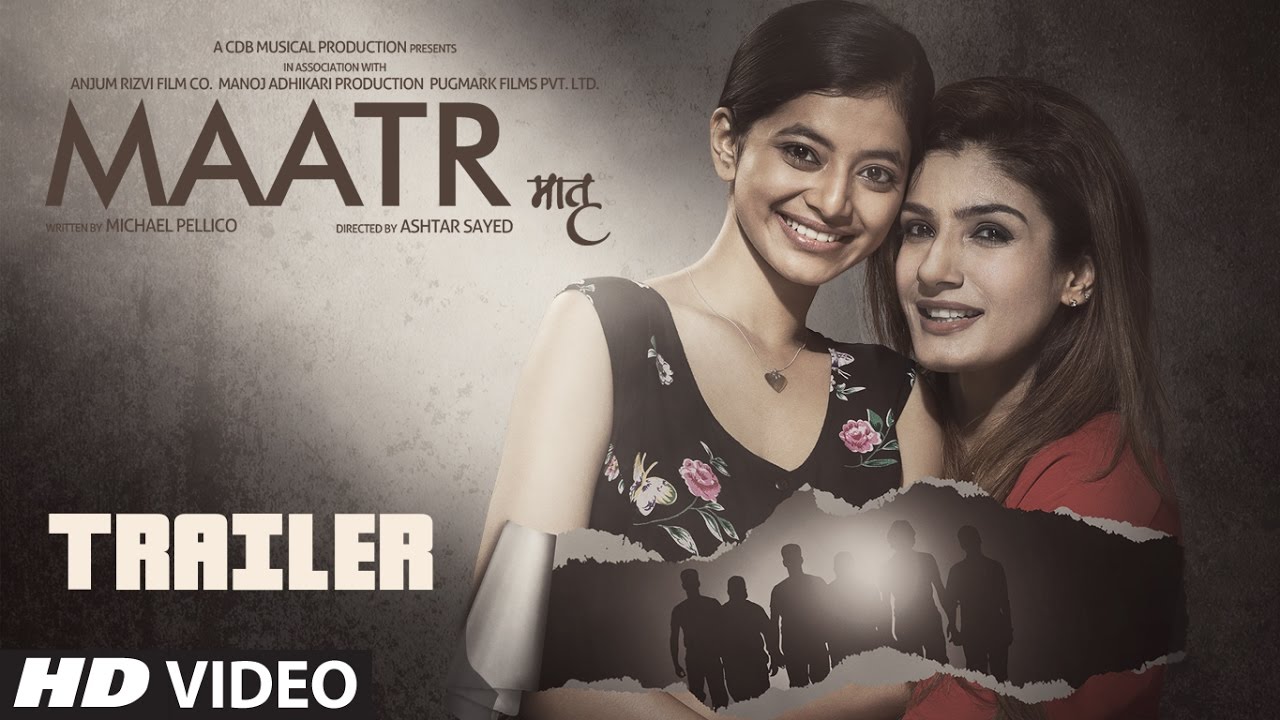 Presenting the Official Trailer of ‘Maatr. The film is an upcoming Indian revenge thriller, written by Michael Pellico and directed by Ashtar Sayed releasing on 21st April, 2017.