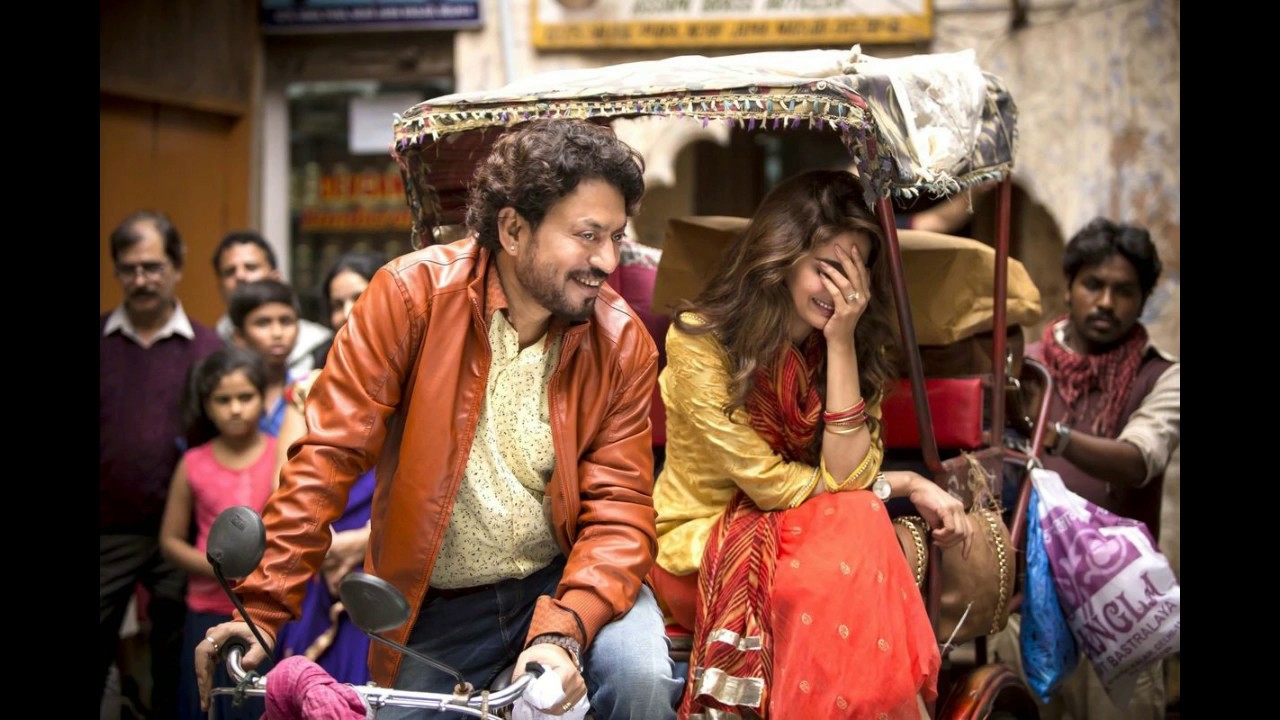 Hindi Medium is Bollywood film directed by Saket Chaudhary which features Irrfan Khan and Saba Qamar in the lead roles. This movie is a remake of malayalam movie Salt Mango Tree. The film is scheduled for a worldwide release on 12 May 2017.