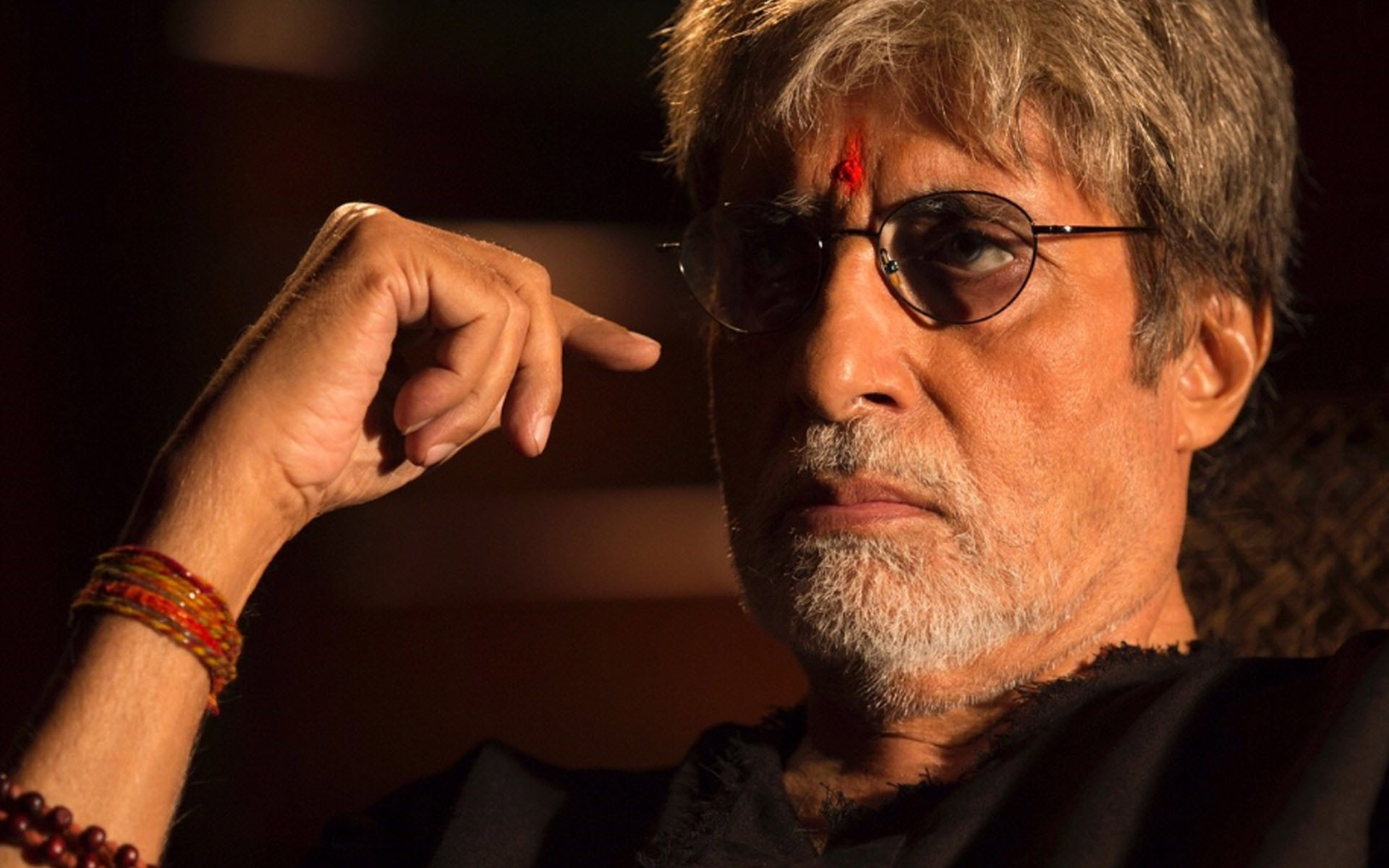 Sarkar 3 is an upcoming Indian political crime thriller film, directed by Ram Gopal Varma. This is the third installment of the Sarkar film series which stars Amitabh Bachchan again in the lead role along with Ronit Roy, Jackie Shroff, Manoj Bajpayee, Amit Sadh and Yami Gautam.