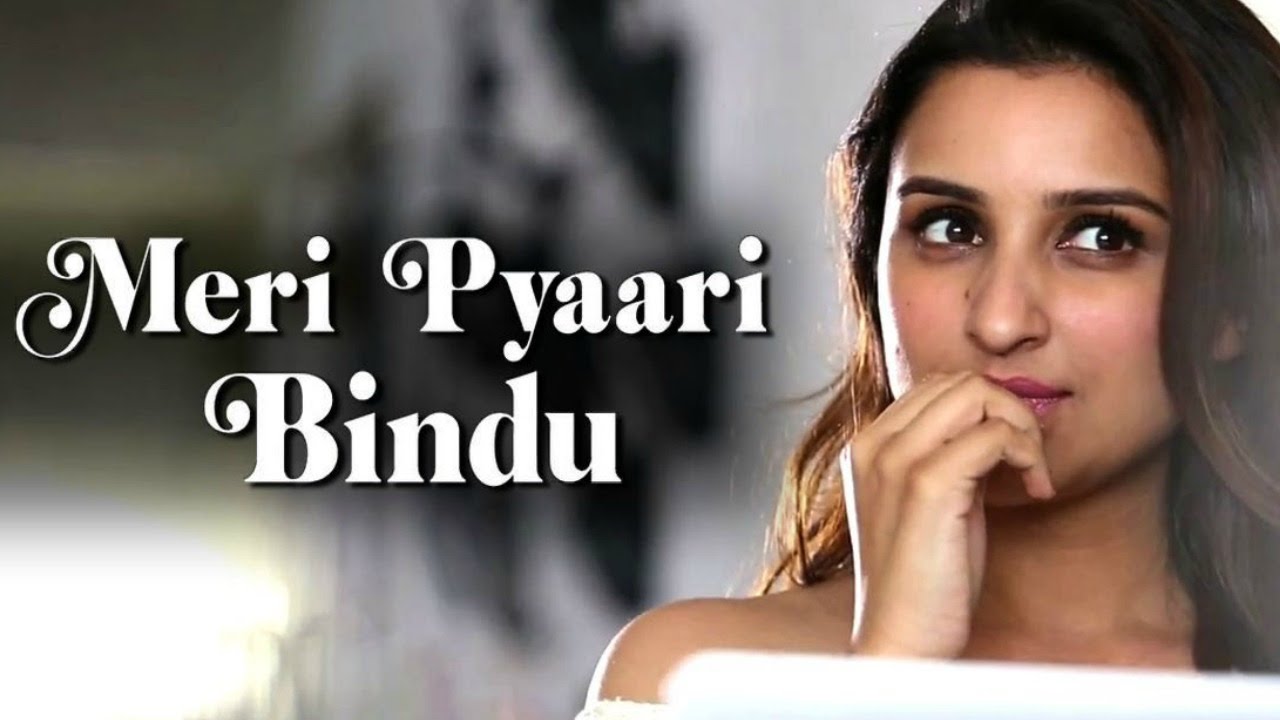 The principal photography of the film began in Kolkata in May 2016 and was wrapped in October 2016. The film is scheduled for a worldwide release on 12 May 2017.