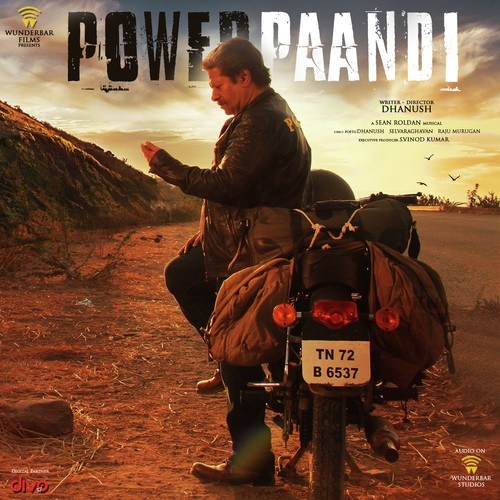 RajKiran plays the role Paandian Pazhanisami who is 64 years old and single. Paandi’s age does not portray his fragility, but rather his ability to fight against injustice & retain his younger self machoism. Through 3rd person narrative we understand Paandi has stopped envisioning his life the way he wanted it and living the life of what his son and grandson’s wanted his life to be. While playing the son of Paandi, Prasanna is always worried about his father, who is pulling up fights where ever he goes.

There is a dialogue between RajKiran and boy about Love, the boy says ‘You know the feeling of pain only if you were in love’. And so, Paandi asks him ‘What makes you think that I was never in love’?

The contrasts between the relationship of Rajkiran with Revathi & Dhanush with Chaya Singh mirrors the image of Rajkiran being Dhanush at his young age & Revathi being Chaya Singh at her young age. Dhanush does a cameo as young Paandi.

Watch the movie at the theatre to learn what does Paandi finally do to live his life.