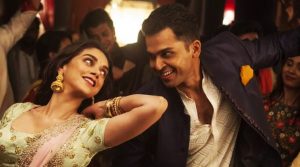 Kaatru Veliyidai is the love story of a pilot and a doctor, who are extreme opposites. They are head over heels in love with each other, but the protagonist is very dominating and is full of himself. His girlfriend is a nice girl who thinks self-respect is very important. The protagonist VC is captured and arrested during a battle, and he tries to escape to get back with his girlfriend. Like all other Mani Ratnam’s movies, the cinematography rules. The scenes have been shot in exotic locations. 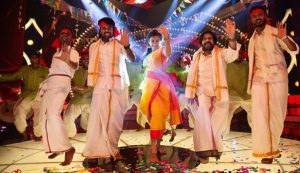 The protagonist is on his way to attend an interview at a popular channel. A riot breaks out and he shoots it on his mobile. He shows the video and gets the job. A politician who owns a chemical factory that releases toxins into a river. A girl and her boyfriend protest against the politician who owns it. His men rape the girl. The lead gets her to do an interview with him, to expose the men responsible for the barbaric act, but his boss sides with the politician.  The lead and his friends quit their jobs and join a struggling channel run and work towards exposing the politician and the channel owner. 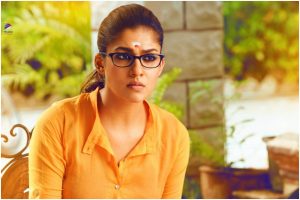 A man and his daughter decide to buy a car to start a cab service, after being insulted by a relative who owns a call-taxi company but refuses to give them a cab to visit their family temple. On a parallel line, the police are investigating a recent break-in in the neighborhood. The father and daughter buy an old Austin Cambridge car and start a cab service. It doesn’t take long to realize that the car has a mind of its own. It spooks the father-daughter duo. They meet a mystic who says that the car is haunted, and it will leave them only after its work it is done. After an emotional flashback, they get to know that the car is haunted by the spirit of a dog named Dora. The girl joins hand with Dora to hunt down a trio. 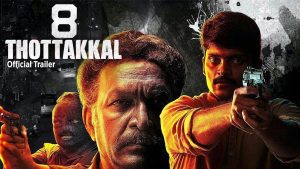 Satya who doesn’t intend to become a police officer is forced to become one. He is a good person, but a spineless police offer. One day his gun loaded with 8 bullets goes missing, and he is given 24 hours to find the gun. He has to find the gun before something untoward happens. The movie is strongly inspired by Akira Kurosawa’s famous piece, “Stray Dog”. He fails to find the gun within the given time. He falls in love with a journalist who stands up for herself and others and reveals about his past which puts her off. When he finally gets his hands on the gun, the reason behind the theft unravels. 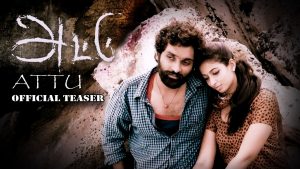 It is the life story of five youngsters who grow up in a dump yard in North Chennai. They get acquainted with a local gangster and eventually end up becoming paid goons. The lead, Attu gets into trouble with a local drug dealer and ends up killing a politician. Another politician helps Attu and his gang, but one of his friends elopes with the friendly politician’s daughter, cooking up an issue. Attu is in love with a neighborhood girl. The movie focuses on the lives and emotions of people who live in garbage yards. The movie has been shot extensively in the Kodungaiyur garbage dump. It shows the side of North Madras that we don’t get to see in movies. 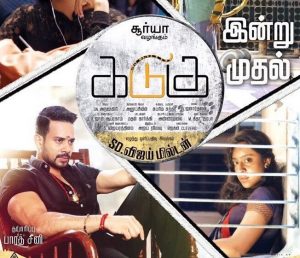 A straightforward Puli vesham artist runs errands for a police inspector for a living, and moves to Tamirabarani along with him and befriends a helper in the police station, who is a petty thief. A boxer with political aspirations who resides in the same town calls a politician to head an event, but the politician molests a 14-year old at the event, and the girlfriend of the protagonist interferes to save her but gets into trouble. 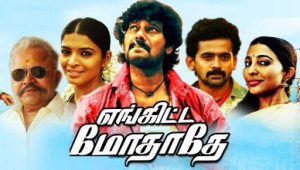 It is a period film. The story is set in the 80s. An ardent Rajini fan and an ardent Kamal fan befriend each other despite their differences. They both paint cut-outs for a living. They want to make it big, but a politician wreaks havoc in their lives. The movie credits the fans for making Rajini and Kamal into the super stars they are, today. It talks about the ideologies of their fans, fan clubs and the banter between their fans. There are two female leads who play the love interests of the protagonists. 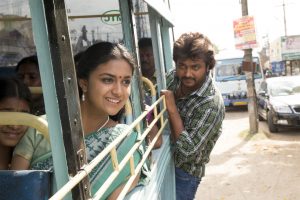 It is about a young man, who lives with his widowed sister-in-law after losing his brother. He tries to find a groom for his sister-in-law. His girlfriend’s father is against their relationship, because of the rumors about an illicit affair between the lead and his sister-in-law doing the rounds. He manages to find a proposal but gets caught in a financial trouble which leads him to borrow money from a biggie who is part of a huge counterfeit money network. The hero who is generally an honest person is torn between righteousness and needs when he gets involved in the counterfeit money scandal.