The concept of its ‘in-universe world’ expands in Westworld Season 2 and of course, with a bigger world, you need more people in it. Pretty good expansion of cast this season, thirteen to be precise.

Before we watch the new cast in action, let’s go ahead and familiarize ourselves with them a bit. 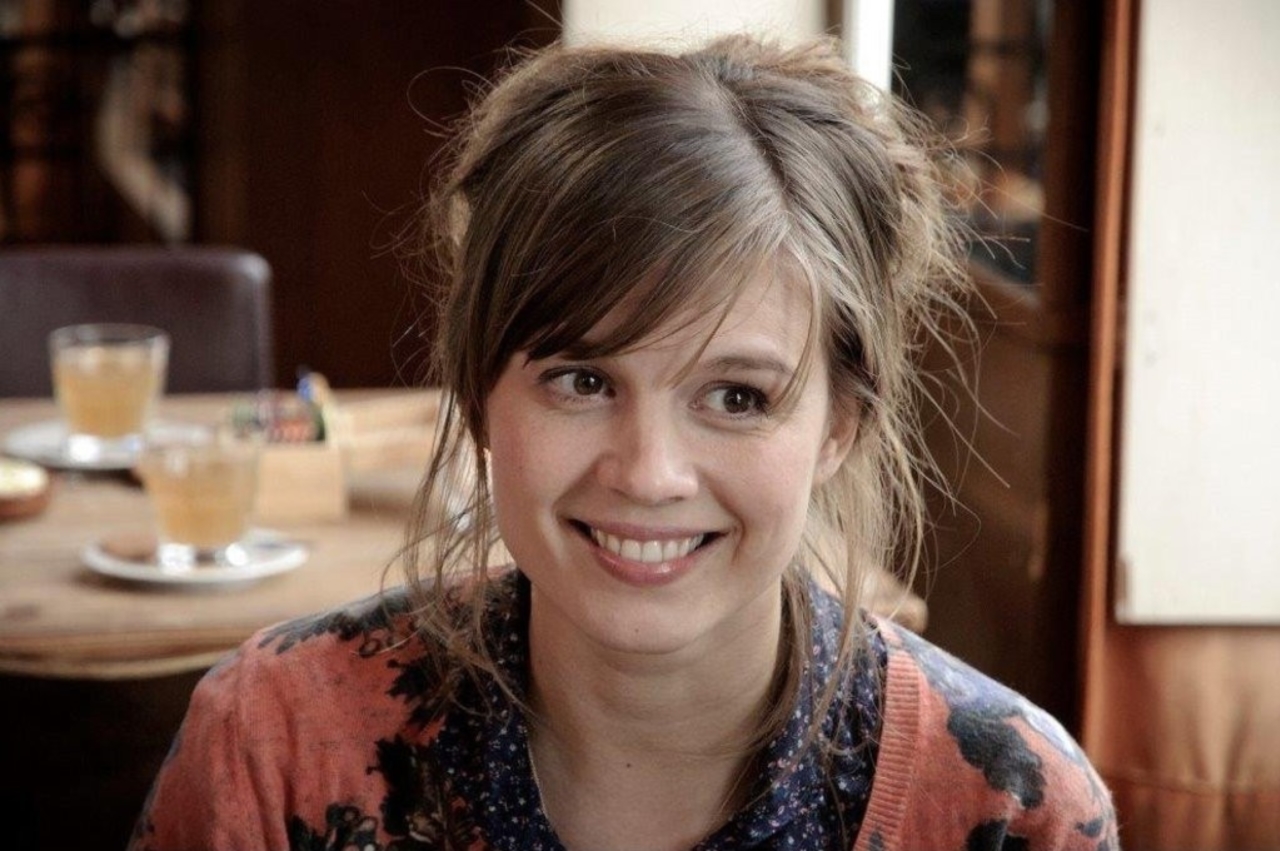 Dutch actor Katja Herbers is joining at the darkest hour of the park in Westworld. Post her successful seasons with Manhattan and Leftovers, she is up for another on-screen adventure and was introduced to the cast in July last year. 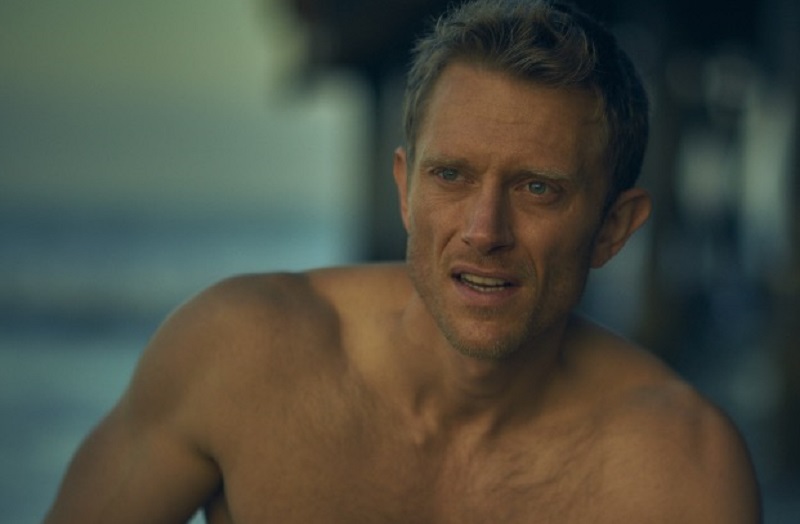 Although Jackson is not included in the HBO’s list of newcomers, he is also a Westworld guest in season two and plays an attractive and capable man who finds himself in a strange territory. His other known work was Sleepy Hollow. 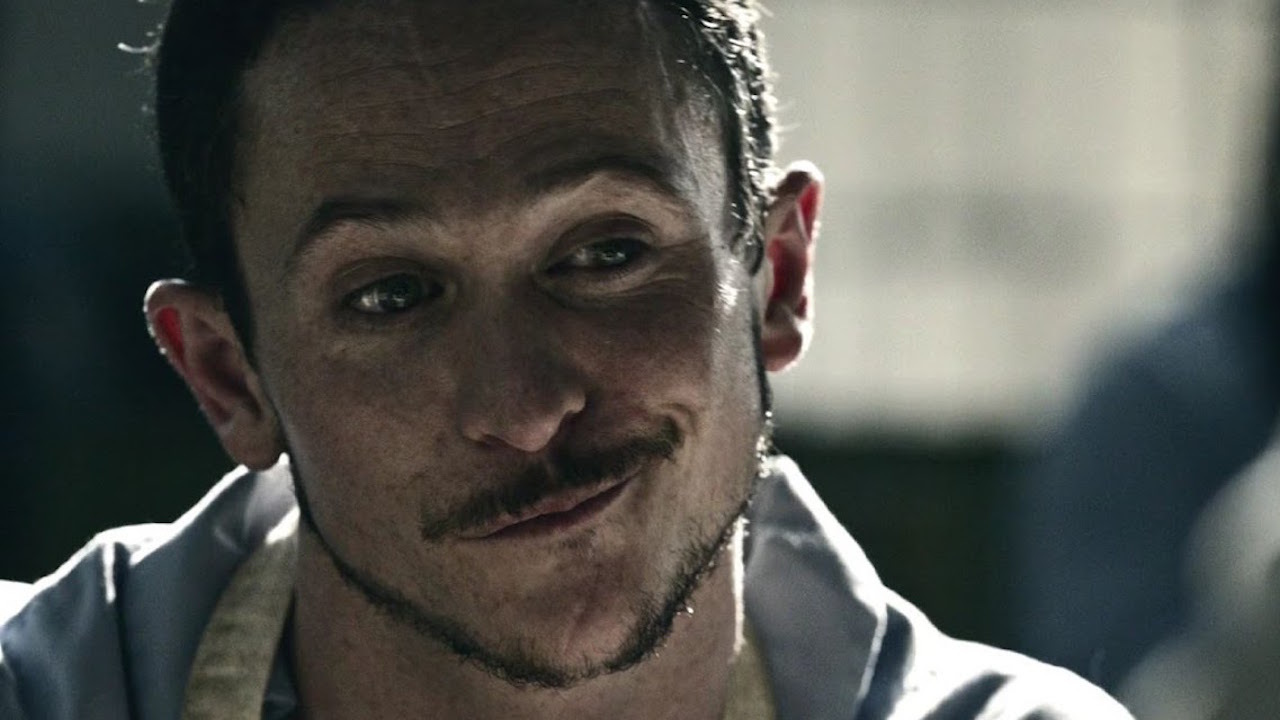 As the character name suggests, Tucker who is known for his character Low-key Lyesmith in the popular series American Gods is playing a “commanding defense officer” in Westworld. Whether he has been sent to deal with the existing hosts or to become a host and participate in the Dolores’ rebellion is still not clear. 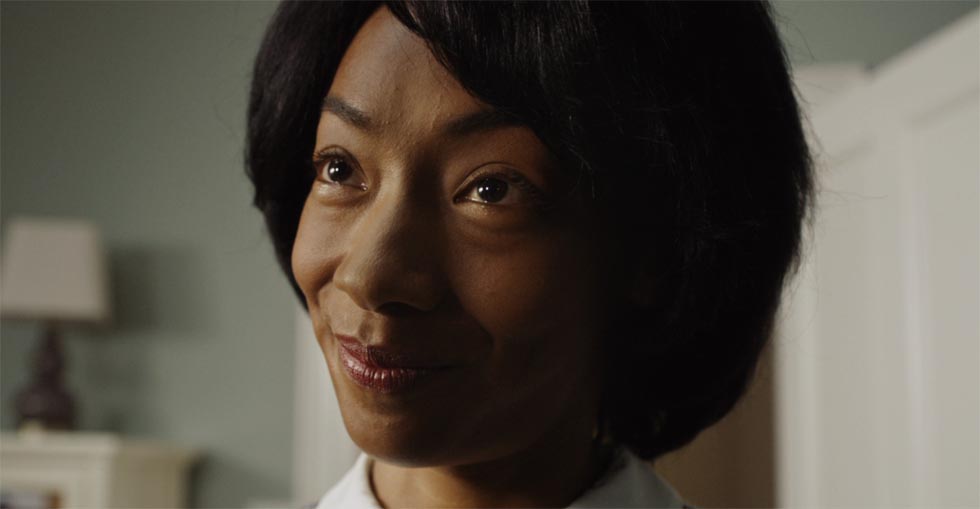 Gabriel with her military-like attire seems to be someone who would try to suppress the revolt in the series. She has been described by tabloids to be ‘restoring order on ground’ which makes it a no-brainer that which side is she going to be joining. 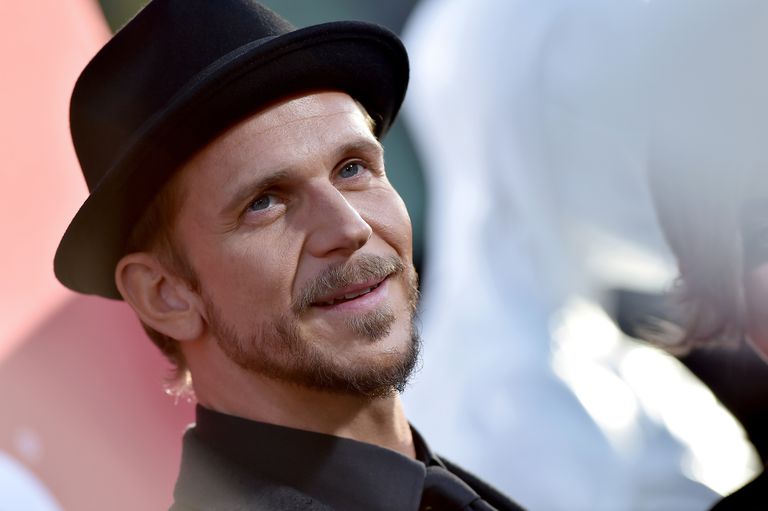 Karl Strand, the son of Stellan and the sibling of Alexander and Bill, would be played by Skarsgard of Vikings fame. Strand seems to be working with Maling and comfortably joins the team on the field. 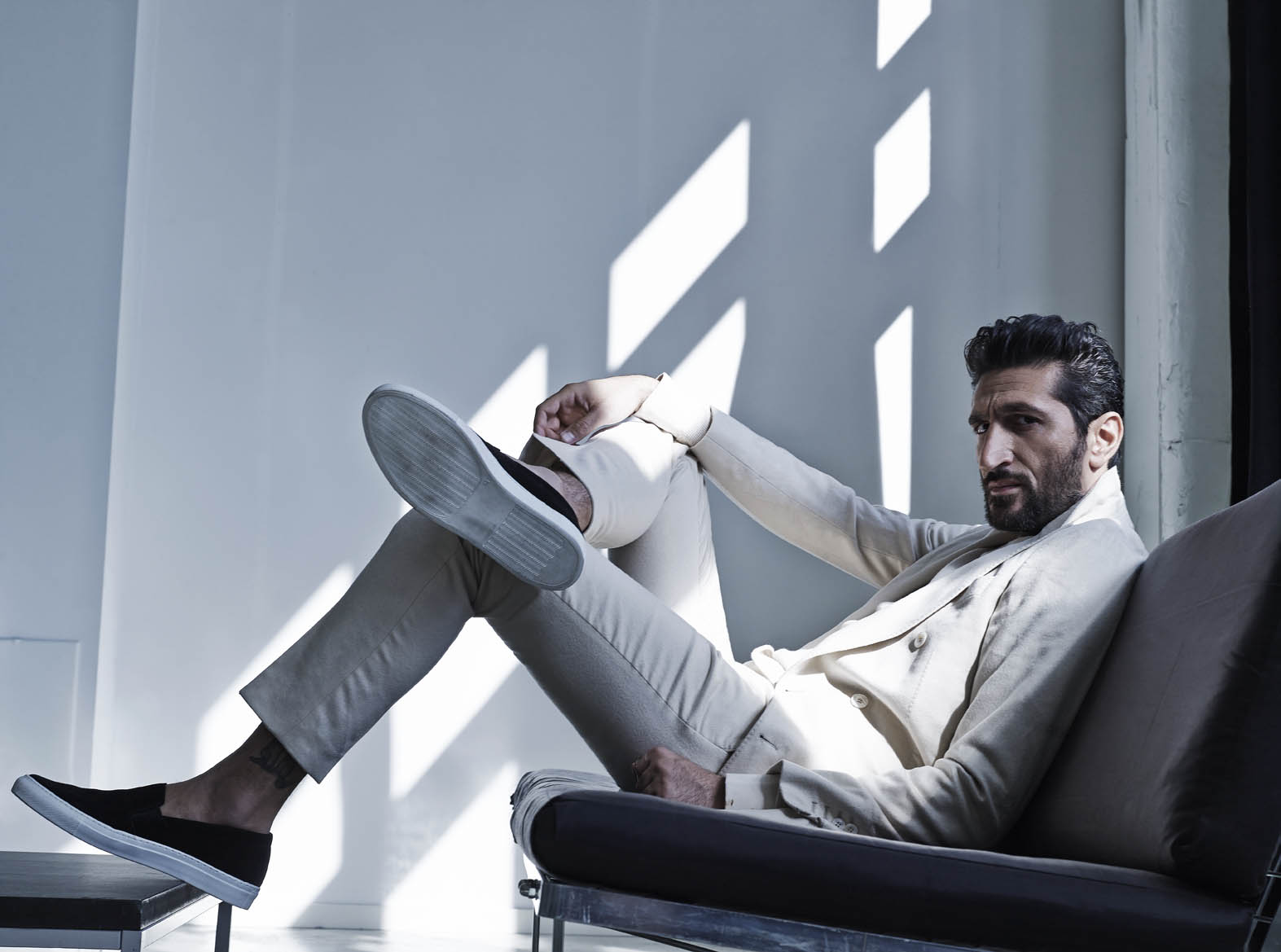 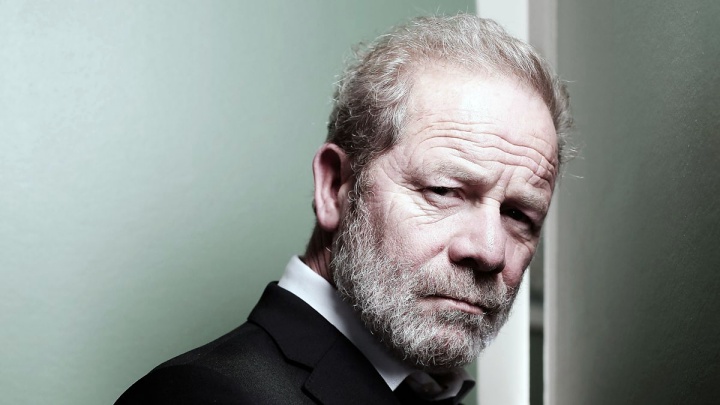 Founder of Delos Inc. the parent company of Westworld, James Delos is a man on a mission. He and his organization believe that the ‘impossible’ is only held in human imagination and every barrier could be broken by technological advancement. Mullan is also known for his roles in Ozark and Top of the Lake. 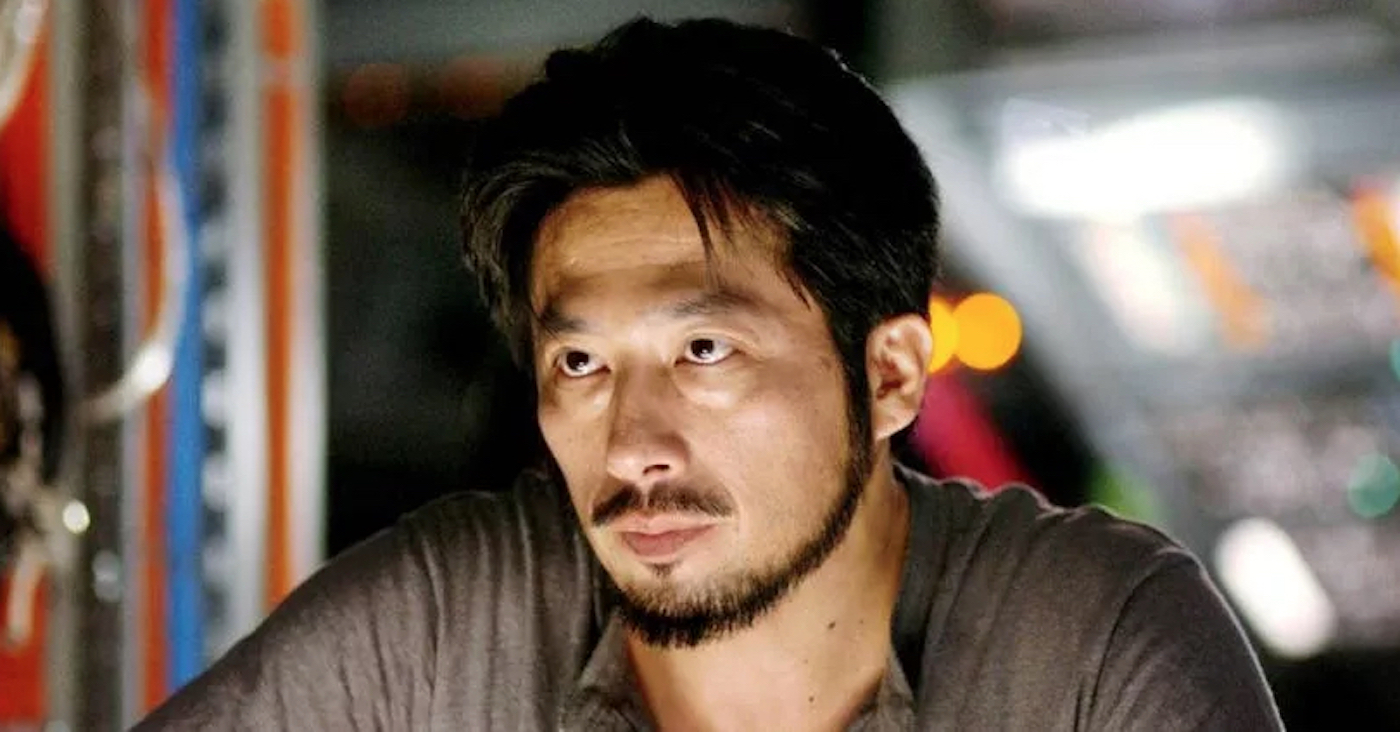 Veteran actor Sanada, who has been a part of TV series like Lost and Revenge and movies like The Wolverine and The Last Samurai, is playing a secretive role this season in the Westworld. 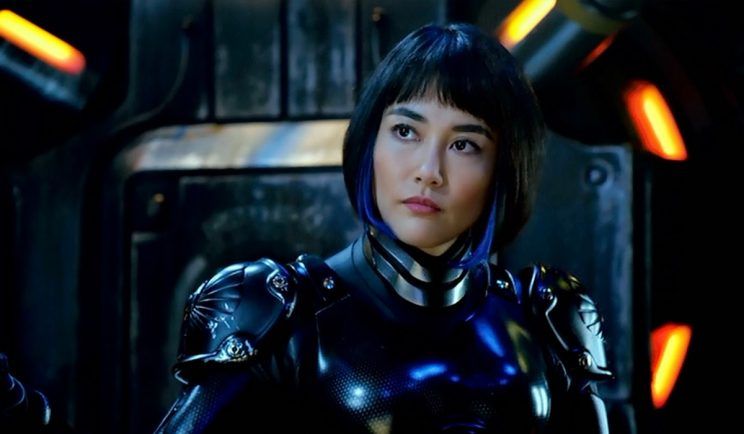 In the recent trailer of season two, the character Akane has been portrayed as a geisha in the Shogun world. It was the requirement that this character has to be Japanese, and what better choice other than Oscar-nominated Kikuchi could be? 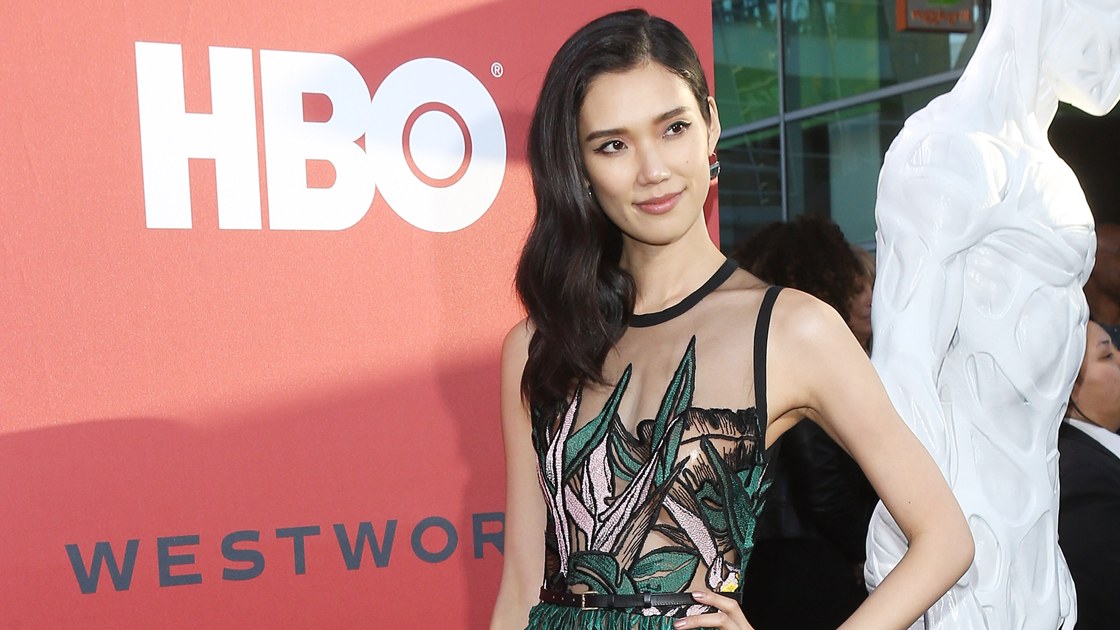 Familiar face of Okamoto for the ones who have watched Hannibal and The Man in the High Castle. She plays the mysterious Hanaryo in the new season. 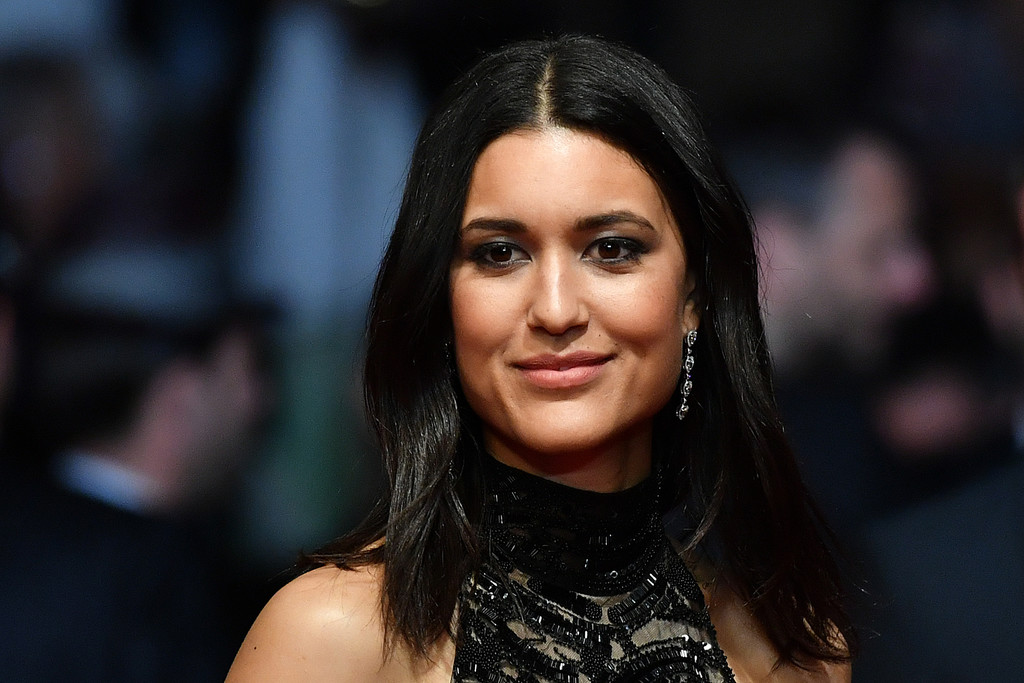 Julia Jones from The Twilight Saga: Breaking Dawn Part one and two takes up the role of Kohana in Westworld season two. 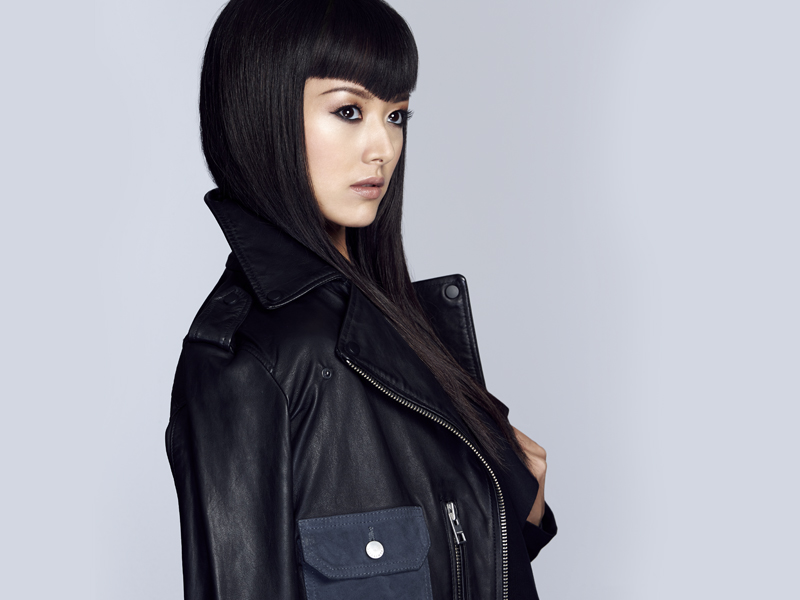 Japanese actor and martial artist from Kyoto was earlier seen in Heroes Reborn. Looks like she is going to showcase her talent this season pretty well. 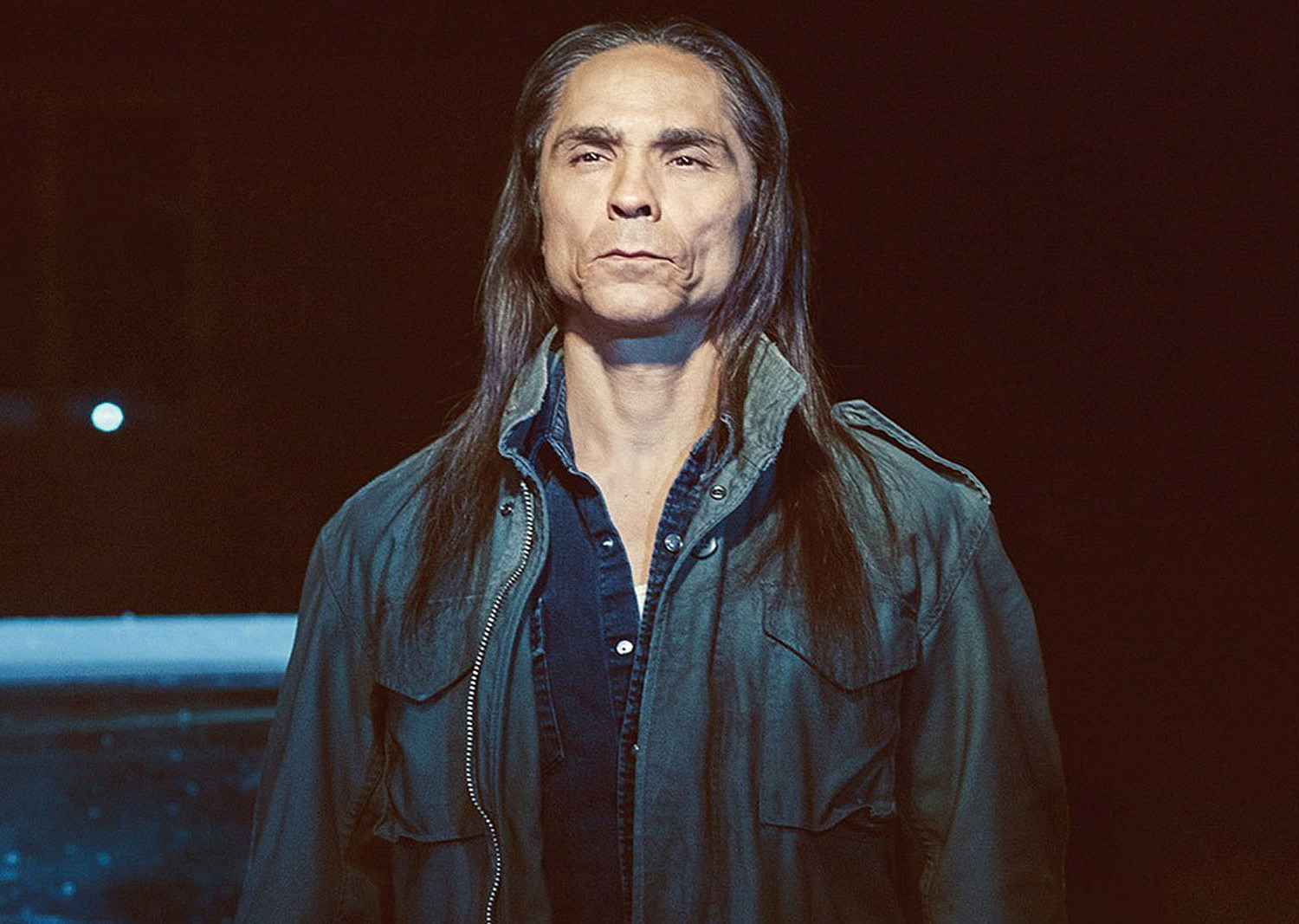 Akecheta is a member of Ghost nation as per the official trailer. McClarnon would definitely contribute to this role with this personality. We have seen him before in Fargo. However, his
character has kept fans wondering as he appears in a cocktail party, unlike Akecheta, in a trailer within the trailer.

So let’s watch Westworld Season two, to find answers to our questions in the prime-time on HBO.

Prem is from south Bangalore and writes blogs, articles and short stories as a hobby. Originally a sales and customer care management professional, he aspires to take writing as a profession in future.