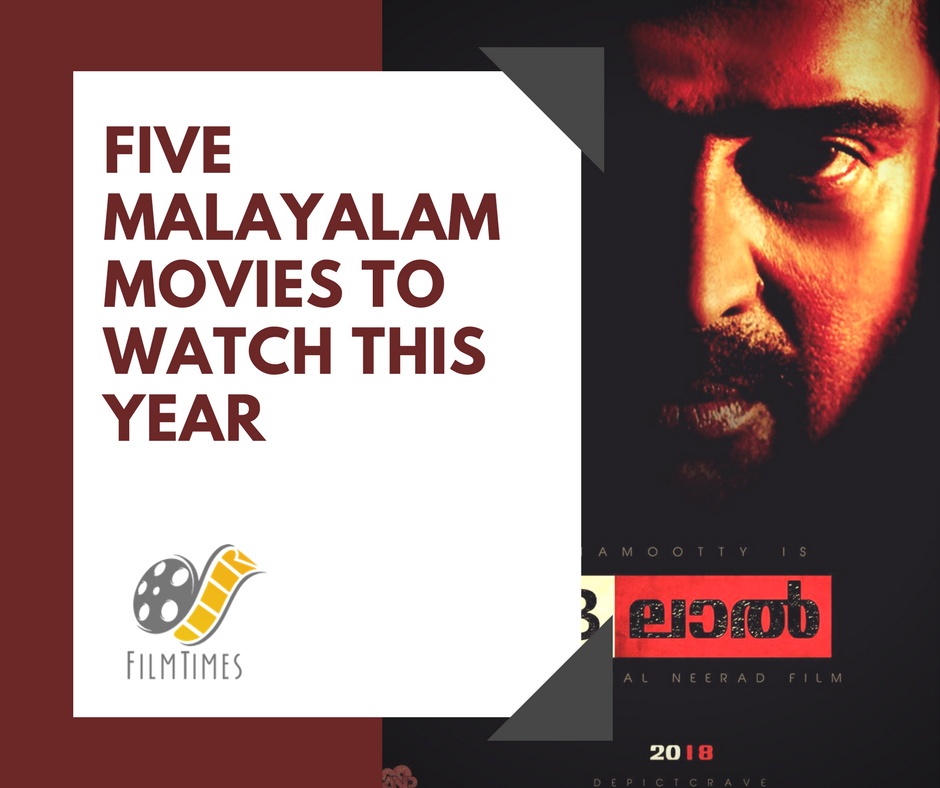 5 Best Malayalam Movies to Watch Before You Die

If you love bollywood movies and thinking to watch malyali movie for the first time then I am sure that you will love the following list of best malayalam movies of all time.

From the time of its announcement, Odiyan has created a lot of inquisitiveness among the movie buffs. From the made-over look of Mohanlal to the teaser of Odiyan, everything is making waves. It looks like that Sreekumar Menon is set to achieve a milestone in his very first venture Odiyan.

Amal Neerad created his own identity in the industry with his awesome debut film Big B. Now, when the sequel was announced it was bound to make a big noise and make fans go ballistic about it. Now fans can’t wait for Bilal John Kurisingal to return to the screens, they are already keeping an ear and an eye on this project, to see who else gets associated with this movie. Although Amal is keeping it low profile, the movie is definitely expected to be a treat to the audience.

The collaboration of Director Roshan Andrews and scriptwriter duo Bobby-Sanjay is bound to create great cinema. The next great thing is Nivin Pauly playing Kayamkulam Kochunni in a period movie, which already has a great team of makers. Nivin playing Kerala’s legendary thief has already set the minds of the audiences animated in curiosity, that what might come out of him?

Director/producer Anwar Rashid has put everyone into a dilemma with the title of the movie.

No one is able to predict what Anwar has, as a surprise in the Pandora’s box. Except for the title and that Fahad Fasil is playing the lead, not much is out in the public about Trance. However, this surprise package is very well acting as a teaser to the Fans. Anything could be expected from Anwar’s talent and Fahad’s acting brilliance.

Anjali Menon, as she is already known as a trendsetter and her previous works breaking the state borders is someone to have a high expectation from. With great actors like Prithviraj and Parvathy in the lead and Nazriya all set to make a comeback and obviously all with Miss Menon in one team, the spirits of the audiences are already high.

With all the controversies doing rounds, it cannot be denied that Kammarasambavam is one of the most awaited movies of next year. With Murali Gopy’s work on the script and a period drama which flaunts Dileep in one of his career best, topping with Tamil actor Siddarth to Debut into Malayalam, we have enough reasons to look out. With the booming budgets around the sets of this project, the audience is expecting an outstanding screen experience.