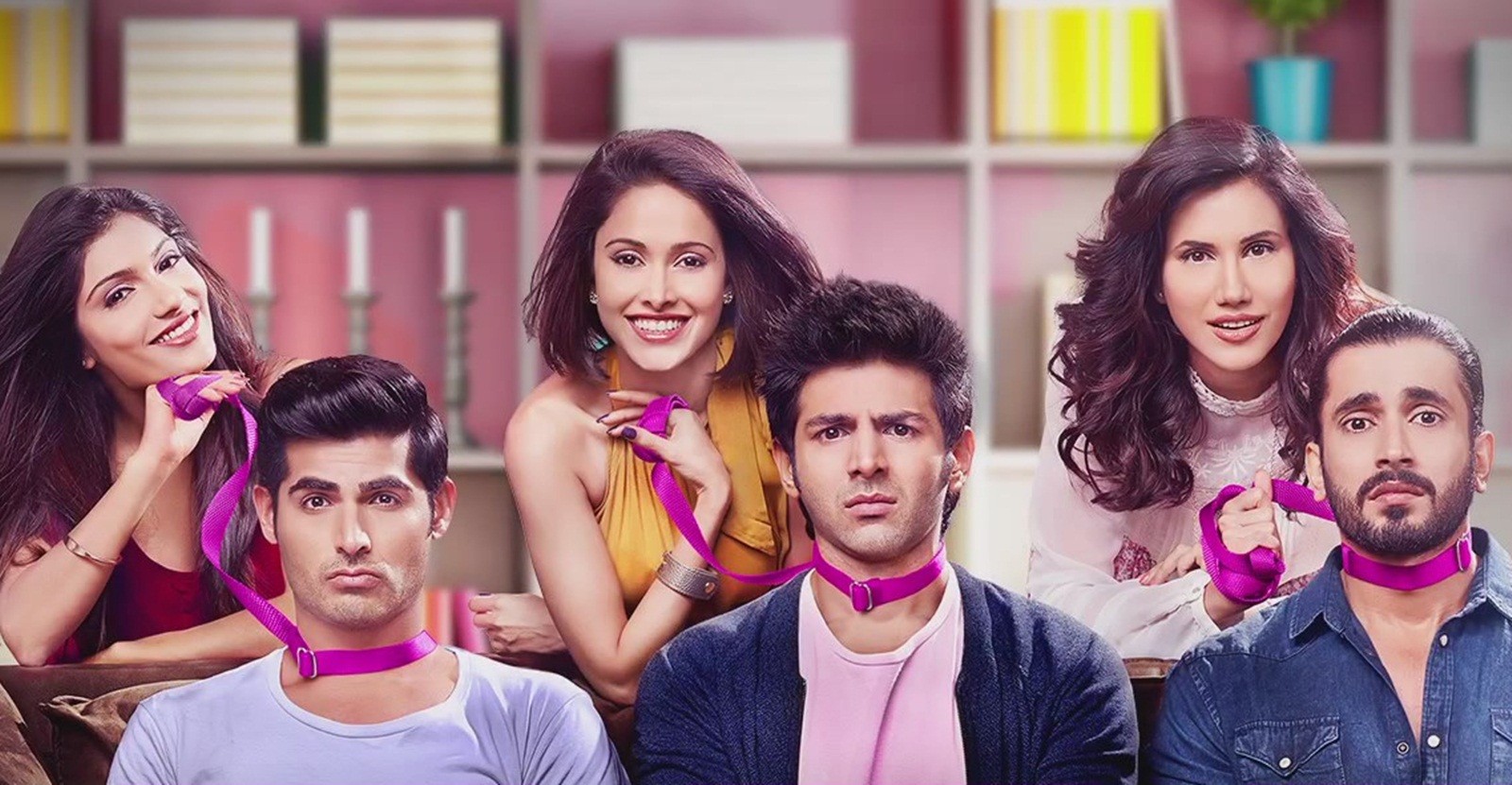 8 BOLLYWOOD MOVIES THAT DID NOT DESERVE TO FLOP 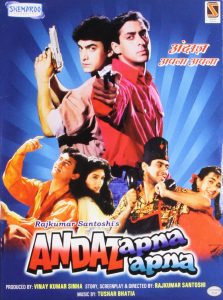 Amar is the only son of the Murali Manohar, a barber; and Prem is the son of a tailor. Amar and Prem are tired of their middleclass lives, and try to somehow become rich.  They learn that a multi-millionare called Ram Gopal Bajaj is looking for a match for his daughter Raveena. Unaware of each other’s intentions, they set out to win Raveena’s affection, but she sends her secretary, Karishma to pose as herself to test Amar and Prem. Amar falls for Karishma, and Prem falls for Raveena. Ram’s twin brother Shyam plans to kill Ram and take over his wealth.

The movie did not do well at the time of its release, but became popular over the years. 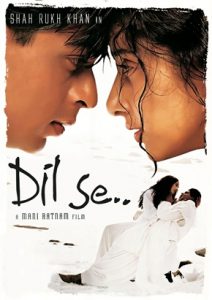 Amar Varma is an executive who works for All India Radio. He is sent to conduct interviews for the upcoming Republic Day show. He meets a pretty woman called Meghna at a railway station.  Amar takes an instant liking for her. They meet again. Amar confesses his love for Meghna, but she rejects his proposal, and disappears. A heartbroken Amar agrees to marry Preethi, a girl of his family’s choice. On the day of his betrothal, Meghna shows up and requests the family to let her stay in their house for a few days. The family members happily oblige without knowing that Meghna is a terrorist who is on a deadly suicide mission.

Though the movie was a flop in India, it smashed several box office records in America. 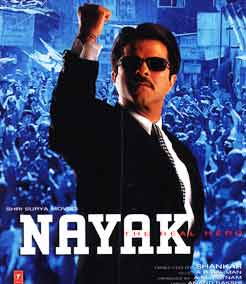 Shivaji Rao works as a reporter for Q TV. One day, he is assigned to interview the Chief Minister of Maharashtra. The interview goes terribly wrong, and the CM Balraj Chauhan challenges Shivaji to work as a CM for a day. Shivaji takes up the challenge, and manages to win the hearts of the people in a single day by suspending all the corrupt officers, and interacting with the general public. When the day is over, Shivaji finds out that he can never go back to his regular life. His near and dear ones are targeted by Balraj’s men.

Despite being a great movie, Nayak: The Real Hero failed to set the cash registers ringing. 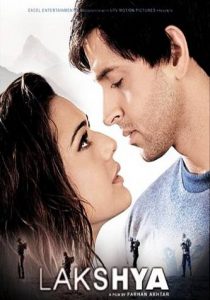 Karan Shergill is a young man who thrives on his dad’s money and does not plan to work. He is in love with Romi. One day, he decides to get into the army. He cracks the exam, but quits the training in a few days. His family members get upset, and his girlfriend, Romi breaks up with him. He returns to the training academy, completes his training, and becomes an army officer. He is posted at Kargil, and he has to fight the terrorists to reclaim the points captured by them. In the meanwhile, Romi gets engaged to another man.

Despite having a stellar cast, and a great storyline, the movie failed at the box-office. 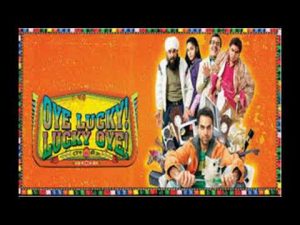 Lucky Singh is a confident man who isn’t scared of anything that life throws at him. He robs people for fun. Though he belongs to West Delhi, he robs the rich, in several cities. One day, he gets arrested by Inspector Devender Singh in Delhi. Lucky Singh tells about his father, siblings, childhood, his entry into the world of crime, his love affair, and his friendships. The media channels conjecture about Lucky Singh’s thefts.

Though it failed at the box-office, Oye Lucky! Lucky Oye won several awards including the National Film Award.

Despite being a great movie, it did not do well at the box-office. 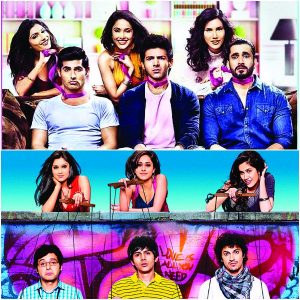 Nishant, Rajat and Vikrant are roommates. Nishant develops a liking for his colleague Charu, who exploits him financially. Rajat is in a relationship with Neha, but he feels that Neha is a demanding person who does not give a dime about others. Vikrant is in love with Rhea who seems to be hung up on her ex-boyfriend. The boys decide to spend some time together, but the girls join them, and a lot of problems follow.

The movie did not do well on the first week of its release, mainly because there were no big stars in the movie, but it fared better during the second week because of its release. 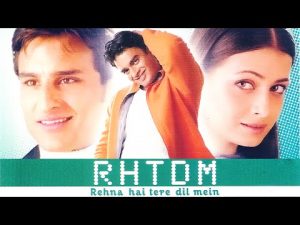 Maddy falls in love with Reena Malhotra, the moment he sees her. He finds out that she is already engaged to Rajiv who lives abroad. Maddy poses as Rajiv and enters her life. Rajiv comes to India to meet Reena. She gets to know that Maddy is an impostor, and gets upset. She breaks up with him. The fact that Maddy and Rajiv were enemies in college makes the situation worse. A heartbroken Maddy decides to leave the country. Rajiv realizes that Reena is still in love with Maddy.

The movie failed at the box-office, but it gained a cult following over the last 16 years.