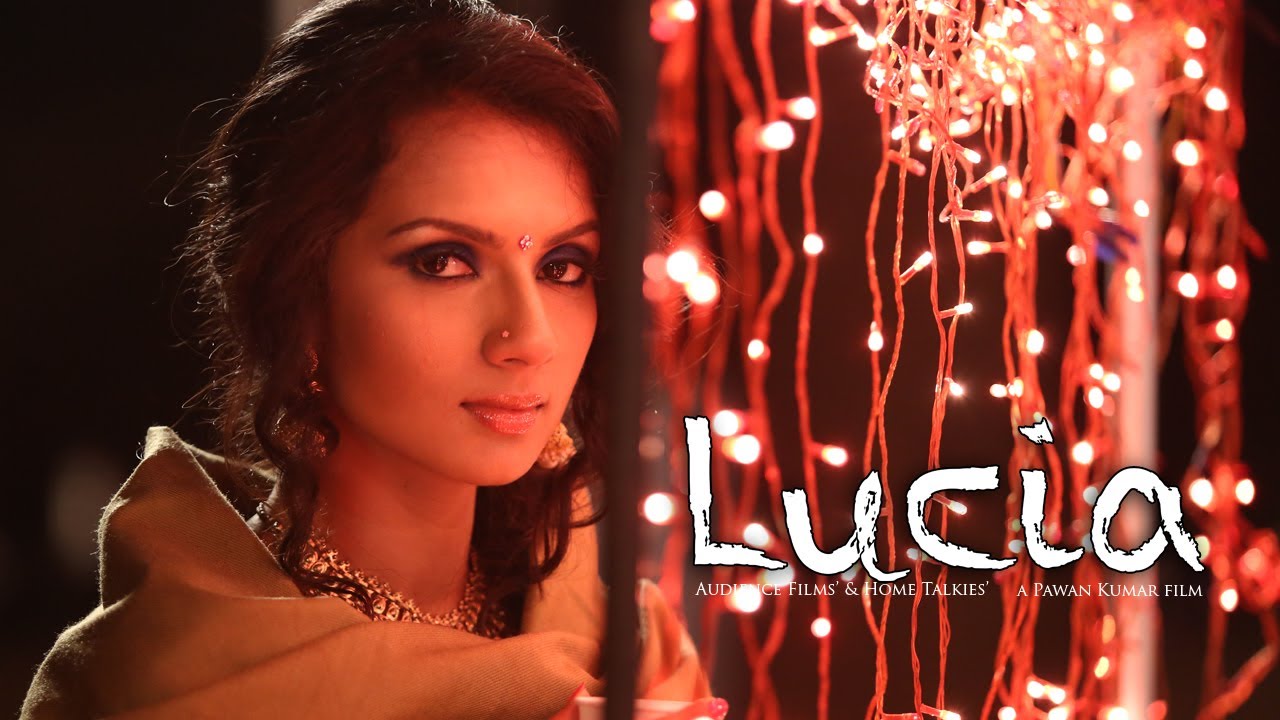 In the 80’s and 90’s, Kannada movies were well known to give out good stories and movies. Actors like Dr Rajkumar, Vishnu vardhan, Shankar Nag etc were well known throughout the country as phenomenal actors. In the past few years, Sandalwood industry did see a down flow in their movies. Even with occasional hits like Mungaru male and Gaalipata, The Kannada industry failed to set standards back. But lately, we see a shining ray of hope as new directors and actors are surprising us with unpredictable and brilliant plots. Here are 7 such Kannada movies that will definitely change the way you see Sandalwood and no, they are not the typical south indian masala movies.

Topping our list, Rangitaranga is one movie that was unpredictable. After 2 weeks of its release, it was out of the theatre even though it had a brilliant plot. It was the crowd that it attracted that made the movie hit back the theatres. It was a huge box office hit, with tremendous collection and of course, wont itself a huge name. Anup Bhandari was  the brain behind this movie, we sure hope he comes out with more master pieces.

This is a romantic psychological thriller film directed by Pawan Kumar. You can be sure to trip on this movie because the plot can be extremely confusing till the end. It speaks about parallel worlds and the who concept of ‘the grass is always greener on the other side’.  With some brilliant acting done by the lead actors, this movie was bound to be a hit. Lucia also premiered at the London Indian film festival and won the best film audience choice award in 2013.

This film has elements of suspense, mystery, thriller and a little bit of the world of the dead. A sheer example that shows new talent should be given a chance to come in the limelight. This is yet another brainchild of Pawan Kumar. Many claim to say that it is a true incident that is based on the double road flyover in Bangalore. Watch the movie to find out what it is.

Rakshit Shetty’s debut movie showcases the talent that was going to unwind in the future.The plot is a contrast to the name of the movie so don’t let it misguide you. The title obviously states that it is a simple love story but once you watch the movie you are bound to redefine simple. The protagonist meets a girl who portrays herself as someone else and there starts the story. Watch the movie to find out how complicated their love story is.

Yet another Rakshit Shetty Starrer. This is an emotional drama movie that will leave tears rolling down your eyes. The story shows the relationship of a father and his son. While trying to learn about the whereabouts of his missing father (Anant Nag), Rakshit Shetty realizes that he knows very little about him. He discovers unknown truths about his dad from his dad’s friends and the doctor at the old age home where his dad used to live. After watching the movie, you’d feel like giving your dad a hug

Here we go again, Rakshit Shetty sure is one talented man. The Rashomon Effect is used perfectly well in this crime drama made by Rakshit Shetty. The film unfolds slowly like a flower that has just begun to open its petals.Unanswered questions are the centre of this movie. This movie definitely requires a lot of your attention or it may leave you extremely confused. As the name states. it shows everyone’s point of view and how people look at things.

Thithi is probably the most-famous film on this list because of the sheer number of articles that have been written on it since its release. The movie featured in almost every ‘Ten Best Films of 2016’ list. Consequently, the story of Gaddappa became the most-talked about and the most-loved one of 2016. Thithi is about an old man who doesn’t give two hoots about the death of his father, or the wickedness of his son.

We can assure you that these movies will definitely blow your mind. Go ahead and find out what its all about.