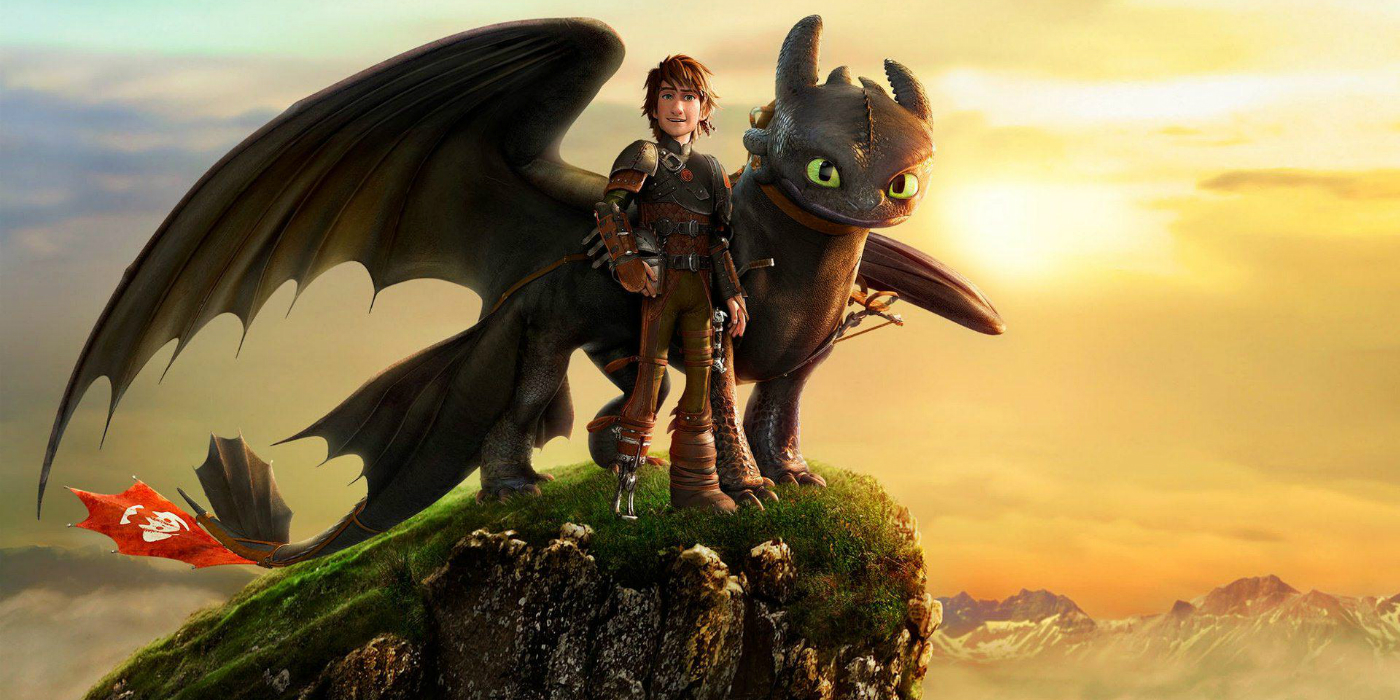 Chihiro and her parents are on their way to a small town in Japan. When they pass through the countryside they stumble upon an abandoned amusement park. They find a restaurant nearby. The restaurant has food but no staff. Chihiro’s parents sit down to eat the food, but Chihiro goes to explore the park. She meets a boy called Haku who warns her about the dangers of the abandoned park and asks her to leave. She goes to inform her parents only to find that they have turned into pigs. She gets to know that the amusement park is occupied by demons and spirits. The witch who runs the place captures trespassers and makes them work for her. Chihiro has to work for the witch, in order to save her parents.

Andy is a 17-year old now, who is planning to leave for college. Andy decides to put the toys in the attic but because of a mix-up, they end up in the trash. Woody saves the toys, but all the toys except Woody accidentally land in the hands of the kids at the Sunnyside Daycare center. They are initially happy to have play buddies, but they soon realize that the place is dangerous and completely opposite to what they dreamed of. Andy has to somehow help his friends escape the daycare center and reach Andy’s house before Andy leaves for college.

In a distant future, human beings vacate the planet because it is covered with trash. WALL.E is the only being left on Earth, apart from a pet cockroach. He is a trash collecting robot. One day a robot called EVE is sent to survey Earth to see if it is livable. Wall.E falls in love with EVE. He saves her from a dust storm and gives her the last living plant, which deactivates her. A spaceship comes looking for EVE. WALL.E also leaves with EVE to a planet that lies across the galaxy and fights to save the plant from an incorrectly instructed computer that tries to destroy it.

Carl Fredrickson is a young boy who is a big fan of adventurer Charles Munts. He meets a little girl called Ellie who idolizes Munts. Munts is disgraced because he is said to have forged the monster skeleton of Paradise Falls. He travels to South America to bring the monster back but he doesn’t return. Carl and Ellie grow up and marry each other. They plan to go to Paradise Falls and build a house, but Ellie dies in a few years. A 78-year-old Carl gets into trouble and is ordered to move to a retirement home. He uses balloons to travel to Paradise Falls along with his house. He meets his childhood hero Munts, and they form a bond.

Riley, a young girl who lives in the Midwest is forced to move to San Francisco after her father gets placed in a job in San Francisco. She goes through a wide range of emotions. All her emotions are locked up in a control centre in her mind. This control centre, addressed as the headquarters help her through every situation. Riley faces difficulties with adjusting to her new life in the city. This causes a rift between the emotions in her headquarters, leaving Riley confused. Her emotions try to bring her back to normal.

Zootopia is a lovely metropolis where all the animals live in harmony Judy Hopps is the first bunny cop to join the Zootopia police force. She learns that it is not easy to enforce the law. 14 animals go missing, and Judy takes up the case to prove herself. She partners with a fox called Nicke Wilde to investigate the issue, but Nicke makes things difficult for Judy.

Hiccup is a young Viking who lives in the Island of Berk. His father Stoik is a dragon fighter. Hiccup wants to follow suit but his father forbids him. One day he catches a rare Night Fury Dragon to prove that he is capable of being a dragon fighter. When his dad is away, he begins a friendship with Toothless, the dragon. He learns that the dragons do not intend to do bad to the Vikings. He has to stop fighting the dragons and start fighting the ignorance of the people.

Marlin, a clownfish loses his son, Nemo. Nemo swims into the sea despite his dad warning him about the dangers associated with the sea. Nemo is caught in a fishing net. He is sent to Sydney where he is put in a fish tank sitting at a dentist’s office. Marlin, along with a new friend Dory goes in search of his son. They encounter a number of dangers on the way.

Mr. Incredible and his wife, Elastigirl are superheroes who fought crime, and evil in Metroville. They save the people of Metroville many a time, but they are banned from using their superpowers after several lawsuits are filed against them. They are forced to take up civilian identities and live a regular life. They have three kids who are born superheroes but are yet to realize it. Mr. Incredible gets a secret superhero assignment. He realizes that the assignment requires the effort of all the family members.

A rat called Remy loves good food and intends to become a chef.  As luck would have it, he ends up in a sewer in Paris near Auguste Gusteau’s restaurant. It is one of the finest restaurants in Paris. Remy sneaks into the restaurant often. He meets Linguini, a new boy hired to clear garbage at the restaurant. Linguini accidentally spoils a soup but Remy saves it by adding a few ingredients and making it delicious. Linguini is appointed as a chef. Remy and Linguini form a partnership and make a mark in the culinary world. Remy has to choose between becoming a chef and living life as a rat.