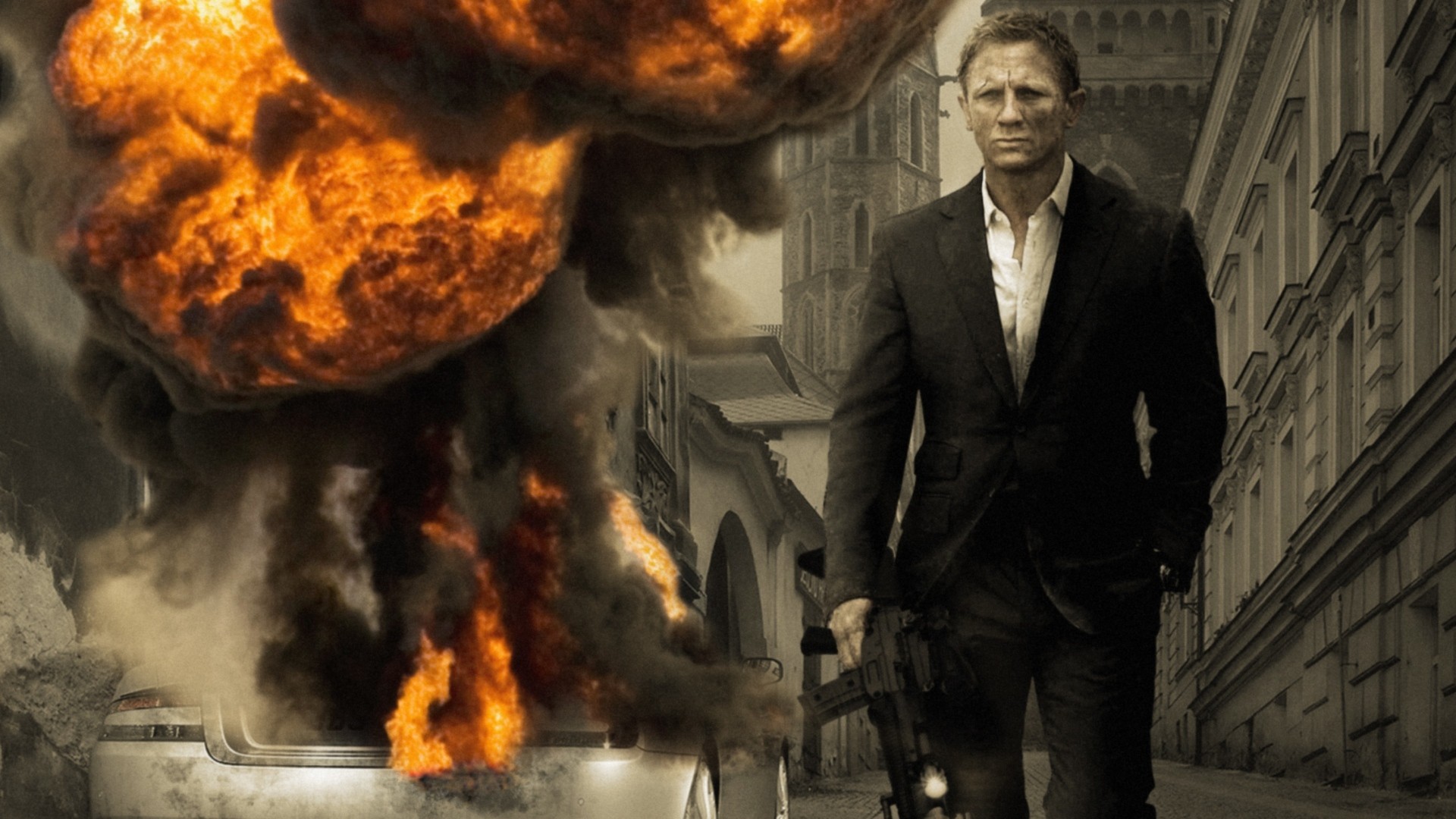 22 MYTHS THAT MOVIES MADE US BELIEVE

Fact: It takes at least a few minutes before chloroform hits your brain. The effects of chloroform do not last long either. 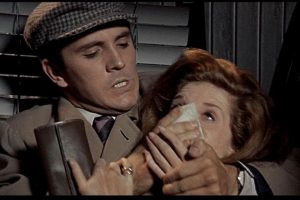 2. It is easy to pull off a grenade pin using your teeth.

Fact: You will badly hurt your teeth. A couple of teeth might even fall off, but the grenade pin would still be intact.

3. Doctors rummage through the body of a gunshot victim, remove the bullet, and drop it in a glass of water.

Fact: Taking the bullet off a victim’s body can cause more damage. Rarely doctors would suggest you do so. They generally let the bullet stay. In a few days, a natural tissue forms around the bullet, and it becomes part of the body.

4. You can break a metal lock with a gun.

5. You can jump in the air when a bomb explodes, and run at the speed of Usain Bolt, or walk away from a car explosion in style.

Fact:  The shockwaves that pass through your body, will compress your organs. Your organs will rupture. The waves might cause hemorrhage, edema, or instant death. Even if you have superhuman powers to withstand the explosion, you might get hit by the flying fragments. 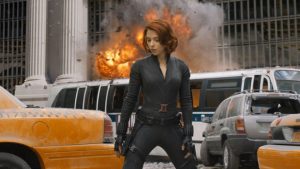 6. It takes exactly 60 seconds trace a kidnapper’s phone call. You have to hold the bad guy on the phone until the cop gives you a thumbs up.

Fact: These days all networks use location-tracking technology. The police will instantly know where the call is being made from. Even if it takes a while to trace the area of the caller, it does not take exactly 60 seconds. We are already seventeen years into the 2000s.

7. You have to wait for twenty-four hours before contacting the police regarding a missing person.

Fact: If you are unable to contact the person, and you fear that something is out of place, you can contact the police immediately. You don’t have to wait for 24 hours.

8. If people do not reciprocate your feelings, stalk them and romantically pursue them until they return your feelings.

Fact: Stalking someone does not make them fall in love with you. You will probably end up scaring them. There is also a fat chance that you will land in jail.

9. A spy can fly helicopters, excel in all forms of martial arts, detonate nuclear weapons, speak twenty languages, escape every trap, and charm everyone.

Fact: Spies try to extract information from the opposite side. That is their primary job. They excel in certain skills, but it is highly impossible for someone to possess all the above skills. Even if they do, the stay low profile.

Fact: They have more important work to do. 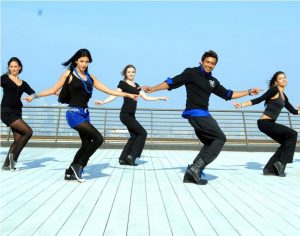 11. Gene mutations alter your appearance, give you super powers, and make you a superhero.

Fact: If highly powerful radiations do not kill you, they cause mutations. Gene mutations will not change your appearance. It might cause a few defects in your offspring, but neither you nor your future kid will acquire super powers.

12. The asteroid belt is dense.

Fact: The individual asteroids lie several hundred miles apart. If the belts were dense, the mass of the belts would have been higher than that of the sun, and the solar system would have collapsed.

13. You could fit a silencer in a gun, and shoot anyone, and nobody would hear it.

Fact: Silencers reduce the sound of the shot to a certain extent, but do not silence it. The bullets break the sound barriers when fired. 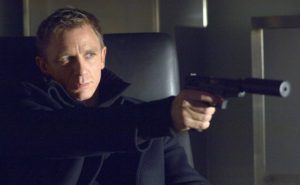 14. CCTV footages become clearer and clearer, as you zoom in. You can find car registration numbers by zooming in on the number plate in the footages.

Fact: We all know that zooming in on an image especially a snapshot from a video captured by a CCTV camera is just going to make the subject even more blurry.

Fact: Faking insanity is not as common as it is shown in movies. Criminals who take that route will be ordered to stay at a mental institution under high security. They will be treated until they are deemed fit to be released. This might take several years, much more than a prison sentence.

16. All hackers are criminals, who have a couple of computers in their basement. They sit there, hack into bank systems and transfer an enormous amount of money to their accounts.

Fact: Hacking is a legal job. Professional hackers are hired to protect their company’s systems and report if the systems are vulnerable. 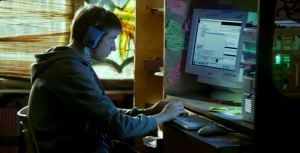 17. All scientists mix colourful liquids in beakers and jars and also have a jailed rat in their lab for conducting experiments.

Fact: Not all scientists are chemists. Even chemists do not mix colourful liquids all the time, and test their findings on lab rats.

18. You should hide behind a car or inside a car if someone starts firing at you.

Fact: Unless you are hiding in Obama’s car, it is not going to work. The bullet will almost always get through the metal.

19. During car crashes, the cars go flying in the air.

20. It is easy to befriend any animal be it a snake, elephant, lion, or tiger. All the animals start behaving like pet dogs, once you befriend them.

Fact: Well! Try befriending one. Let us know if you don’t get mauled.

21. A defibrillator is used to restart a heart that has stopped beating.

Fact: A defibrillator cannot restart a heart that has stopped beating.  It is used to regularise the heartbeats. It is not a magical device that can bring people back from the dead. 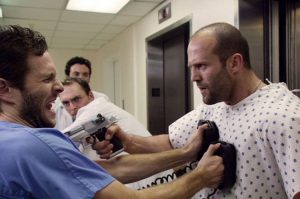 22. A technician who is part of a bomb squad finds the bomb and cuts a random wire just a couple of seconds before it is supposed to explode, and everybody around heaves a sigh of relief.

Fact:  Bomb Diffusion is a complex process. You should thoroughly study the circuit before picking a random wire. Sometimes the bomb goes off even if you cut all the wires. Usually, the technicians let the bomb explode in a deserted area.