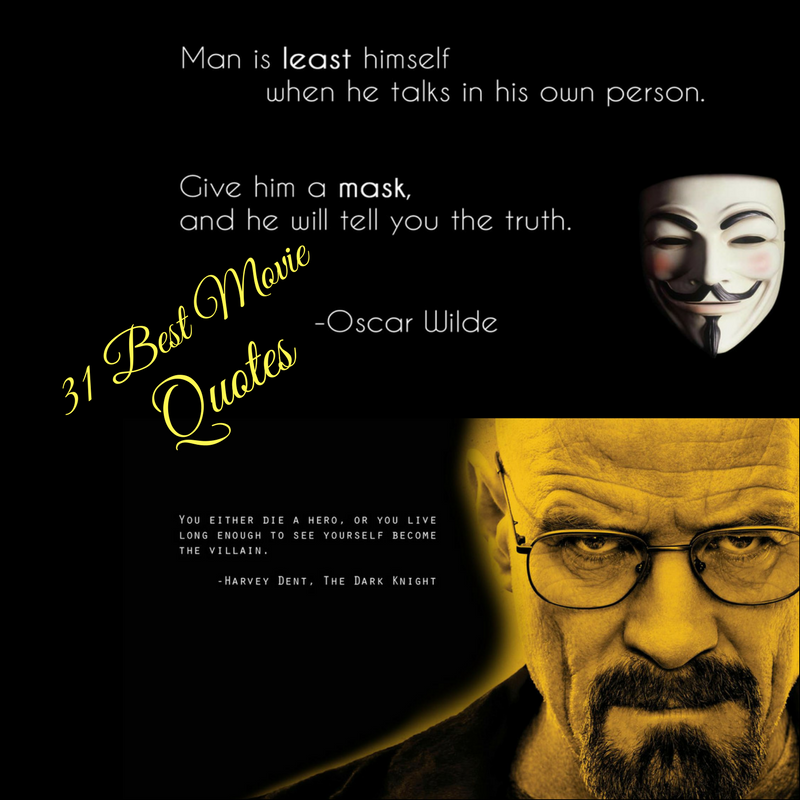 We’ve compiled some great quotes from some of the best movies ever made. Some are funny, some are classy, and some are inspiring. Get reading! 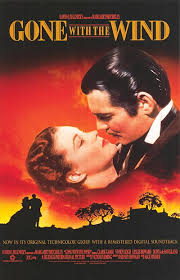 The Curious Case of Benjamin Button (2008) 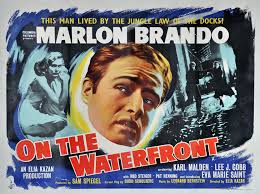 12. “I have come here to chew bubblegum and kick ass. And I’m all out of bubblegum.”

15. “Why are you trying so hard to fit in when you were born to stand out?”

19. “Being perfect is not about that scoreboard out there. It’s not about winning.It’s about you and your relationship with yourself, your family and your friends. Being perfect is about being able to look your friends in the eye and know that you didn’t let them down because you told them the truth. And that truth is you did everything you could. There wasn’t one more thing you could’ve done. Can you live in that moment as best you can, with clear eyes, and love in your heart, with joy in your heart? If you can do that gentleman, you’re perfect!”

20. “I know what I have to do now. I’ve got to keep breathing because tomorrow the sun will rise. Who knows what the tide could bring?”

22. You know, the ancient Egyptians had a beautiful belief about death. When their souls got to the entrance to heaven, the guards asked two questions. Their answers determined whether they were able to enter or not. “Have you found joy in your life? Has your life brought joy to others?”

23. Oh yes, the past can hurt. But you can either run from it, or learn from it.

25. After a while, you learn to ignore the names people call you and just trust who you are.

26. Some birds aren’t meant to be caged. Their feathers are just too bright.

28. You mustn’t be afraid to dream a little bigger, darling.