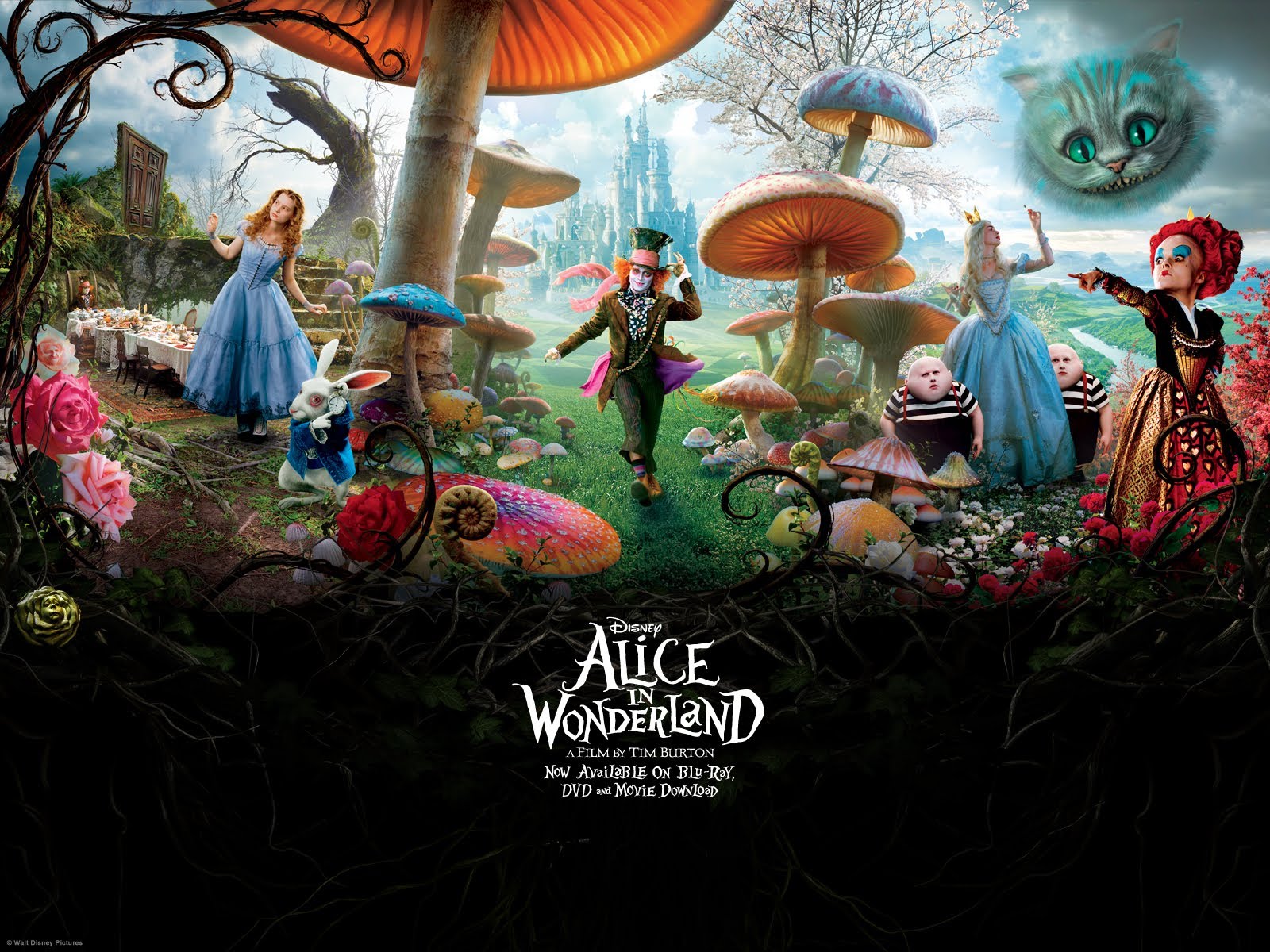 Most of us would give anything to take a break from reality. The best way to escape reality is to visit an imaginary world. Well, for people who think imagining a fantasy world is a task, a lot of movies have already provided the setting. All you have to do is to close your eyes and jump into one of the fantasy worlds that movies had given us. Here’s a list of fictional fantasy worlds, we’d all love to visit-

The last installment of the Harry Potter series released 6 years ago, but the magic of Hogwarts remains fresh in our minds. Kids who waited for the Hogwarts call letter to drop at their doorsteps, when they turned eleven, are now young adults who are still waiting for the purple envelope.

What fun it would be to board the train at platform 9 ¾ at Kings Cross station, eat chocolate frogs, sit under a sorting hat hoping to get into Gryffindor, eat a magical meal every day, drink butterbeer, wear an invisible cloak, fly around in a broomstick, make friends with Hagrid, attend Professor McGonagall’s classes, get into the chamber of secrets, be a part of Dumbledore’s army, dance at the Yule ball, have centaurs and thestrals for pets, use the Marauder’s map to navigate the castle, and throw fun curses at people who mess with you. And, you don’t have to pay tuition fee. Universities and colleges, take note!

It is one of the best fantasy lands ever created, thanks to Brit writer J.R.R Tolkien. The land is filled with elves and orcs and hobbits and dwarves.  The Middle-Earth had gone through various stages of evolution. We will be more than happy to quit our jobs, pack our bags and leave to Middle-Earth and never return. You cannot access the internet in Middle-Earth, but why bother when you can hunt down Ocrs and live with the Hobbits, and fight against the Dark Lord.  It is one of the most detailed fictional places ever designed, complete with a history, stages of evolution, and folklore.

C.S Lewis created the magical world of Narnia. Wouldn’t it be awesome, if you walk into your closet one day, and get sucked into a magical world?

You can go for a swim with the river nymphs, dance with the fauns, tour with the centaurs, pick a fun fight with Mr. Tumtus, eat yummy Narnian food, enjoy the snow, meet the majestic Aslan,  make friends with the dwarves and never return.

James Cameron created the world of Pandora. Pandora is mysterious and primal. It has bioluminescent animals strutting around. There are a few exotic but dangerous animals such as viper wolves, and thanators in Pandora. James Cameron stated that Pandora is a kind of Garden of Eden but with teeth and claws. For all you Avatar fans out there, going to Pandora will not just be a dream anymore. Disney’s Animal Kingdom is opening a Pandora themed park in May 2017. The world of Avatar will feature floating mountains, bioluminescent plants, Avatar type rainforests, and rivers.

There are a number of magical worlds that we know of, but there are a very few futuristic fantasy lands. The Star Wars Land is one among them. Though it is located in a galaxy far, far away loyal fans would ache to visit this fictional universe and ride on the Millenium Falcon that takes people through galaxies. Though spaceships and droids don’t sound magical or romantic, zipping through space would be an out of the world experience in all senses. Another cool thing that gives the Star Wars land an edge over the other fantasy lands, is its vastness. You don’t travel between cities in Star Wars land, you travel between planets.

Alice falls into a rabbit hole and reaches Wonderland. Wonderland is filled with trees and talking animals. The magical food in this secret country makes people grow tall, or shrink in size. Wonderland would be a dream land for pet lovers. You can make friends with Bill the lizard, Cheshire cat, Dodo, Dormouse, Puppy, Mock Turtle, Eaglet, Gryphon, Hatter, White Rabbit, March Hare and Lory. The land is ruled by the king of hearts, and the queen of hearts.

The land of Oz has four countries, Munchkin, Winkie, Gillikin, and Quadling. If you ever visit Oz, try to stick to the Southern and Northern regions of Oz, because that’s where you will find the sweetest of wizards and witches.  Do not venture into the East and West. Oz is a fairy kingdom where you will find talking animals. You will find unicorns, glass cats, winged monkeys, orks, jackdaws, gargoyles, dragons and several other magical creatures. Oz wasn’t a fairyland before. Once upon a time, it was a normal town, surrounded by deserts. The waste surrounding the land of Oz prevented people from contacting creatures outside the land, and vice-versa. Queen Lurline who was passing through Oz with her group of fairies beautified Oz and converted it into a fairyland. She even left one of her fairies to rule the land, before leaving. Well! Fairylands with a history are great places to dream about.