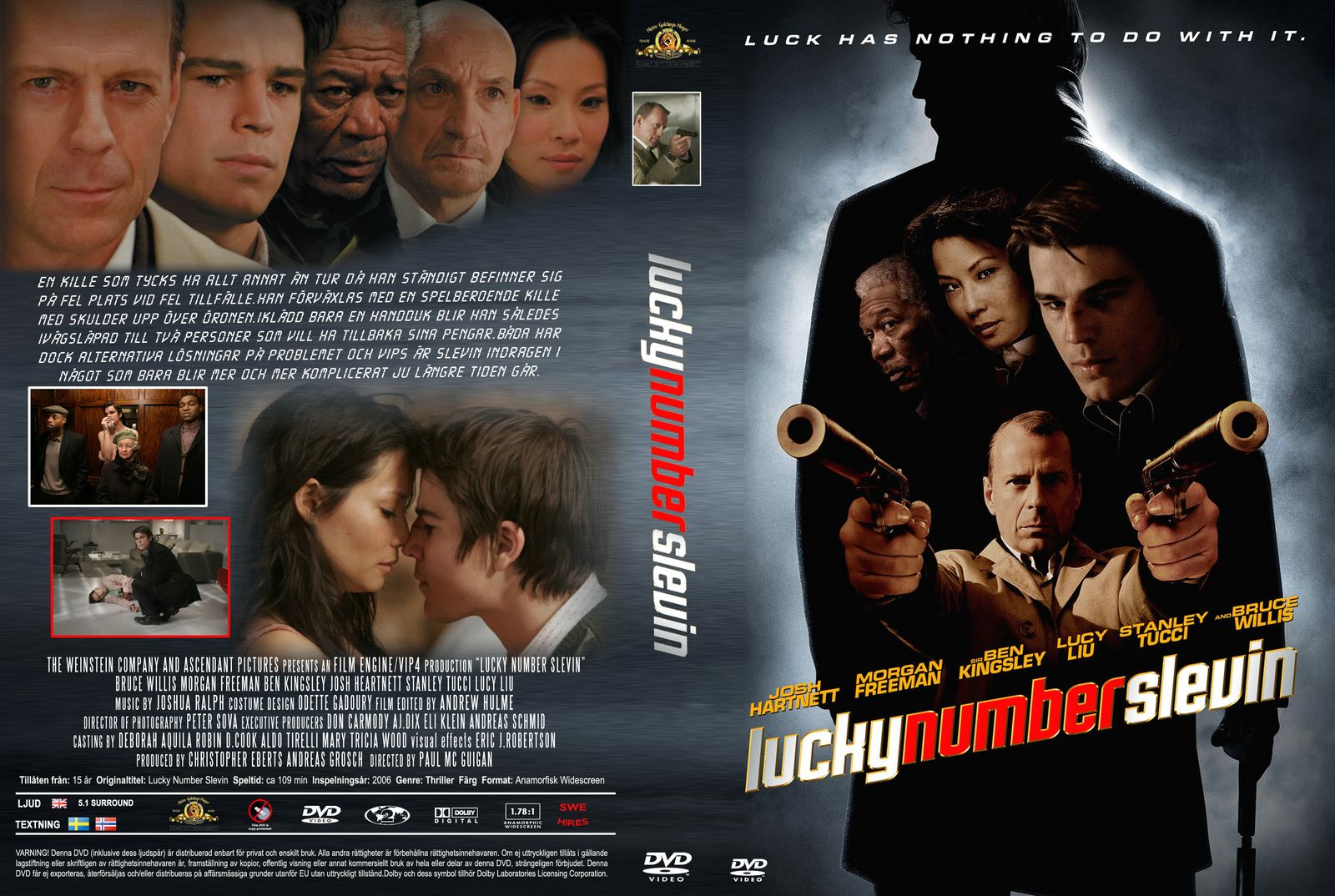 Some movies are perfect, yet do not succeed. Here’s a list of the most underrated Hollywood movies that ought to be famous.

Slevin goes to meet his friend Nick Fisher but Nick isn’t there. Nick owes money to a couple of powerful criminals, “The Boss”, and “The Rabbi”. A couple of henchmen mistake Slevin to be Nick and take him to The Boss, who orders him to repay the money or kill the son of The Rabbi. He is later kidnapped by The Rabbi’s men. Goodkat, an infamous assassin who secretly helps both the criminal bosses and Detective Birkowski who wants to bring the atrocities of the bosses to light keep a close watch on Slevin. The innocent Slevin has to come up with a plan to get out of the situation.

A violin is made by the famous Cremonese master violin maker, Nicolo Busotti in the 17th century in Italy. It lands in a monastery in Austria in the 18th century. In the 19th century, the violin finds its way into the hands of a violinist. The Red Violin inspires people to pursue their musical journey through centuries. It is owned by several people along the way and has travelled across countries. It is in China for awhile before coming to Montreal, where it is currently being auctioned off.

Harold Crick is an IRS agent who lives a solitary life that never falls out of routine. He suffers from OCD and counts even regular things such as the number of steps he takes from his house to the bus stop every day.  He starts hearing the voice of a woman who narrates his life. His life goes according to the voice that he hears, and he has no control over it. One day he hears the voice say that he would die. He goes to a professor named Hilbert for help. The voice belongs to a famous novelist, Karen Eiffel who is known for killing the lead character in all her stories. Harold’s life seems to be going according to the book Karen’s working on.

Adam is a 27-year-old Public Radio Journalist who lives a healthy life. One day he is diagnosed with a rare type of cancer. He researches about his illness and gets to know that he has a 50% chance of survival. His mom Diane is overly protective, his dad is an Alzheimer’s patient, his best friend Kyle vows to take care of him, his girlfriend Rachel is a painter who is not sure about taking their relationship to the next level though she takes care of Adam. A 24-year-old student-psychologist, Katherine is assigned to help Adam keep himself together during this testing phase.  The chemotherapy sessions drain the energy out of Adam. He learns a lot about his feelings towards Rachel, Kyle, and Diane in the process.

Alexandria is a kid who is recovering from a broken arm at a hospital in Los Angeles. She is an immigrant who recently lost her father. Roy Walker, a stuntman recuperating from a fall, at the same hospital makes friends with Alexandria. He tells her a story about six men who have a common enemy named Odius. They all get together to plot against Odius. As the story progresses the line between imagination and reality blurs. Roy uses Alexandria to steal morphine from the pharmacy in order to kill himself.

A couple of astronauts wake up in a hyper-sleep chamber on an abandoned spacecraft. They are disoriented and do not seem to remember anything about the mission or themselves. It is the year 2174, and all natural resources have been stripped off Earth. These astronauts are on a spacecraft called Elysium which is on its way to the planet Tavis to look for resources that might help save mankind. The astronauts wake up because of a malfunction in the hyper-sleep chamber. They soon realize that they are not alone.

In the year 2057, the sun rapidly loses stability and is on its way to death. A spaceship called Icarus fails to stabilize the sun. A team of astronauts are sent on a mission called Icarus II to restart the sun. There is only one nuclear-super bomb available on Earth. They plan to use the only bomb to reignite the dying sun. However, a mistake by one of the team members kills the possibility of the team returning back to earth.

It is the year 2027, and no child has been born in the last 18 years. Mankind is on its way to extinction, and the reason for human beings not being able to produce children is not yet discovered. It hits hard when the youngest human being on Earth dies. A woman miraculously conceives a child. Theo Faron and Julian decide to save mankind by protecting the pregnant woman.

Harry Lockhart is a petty thief who auditions for a detective role in a movie. A detective named Gay Perry suggests that he participate in investigating a real-life crime investigation to get a hold of the character. He meets Harmony Faith Lane, who aspires to become an actress. He later realizes that he used to know her during school days, and he had a massive crush on her. Harry goes with Gay Perry to investigate a murder case. Their investigation comes to an end when they find out the motive behind the murder, and the killer, with a little help from Harmony Faith Lane.

In South California, Brendan a high school student finds his ex-girlfriend Emily dead. Two days back, she had called him from a payphone stating that she was in trouble. He hides her body in the tunnel where she was found dead, and goes in search of the reason, and person behind Emily’s death, with the help of his friend Brain. They uncover a lot of things while investigating Emily’s death.

Carnage, Stay, Stardust, and Body of Lies are some of the other underrated Hollywood movies.