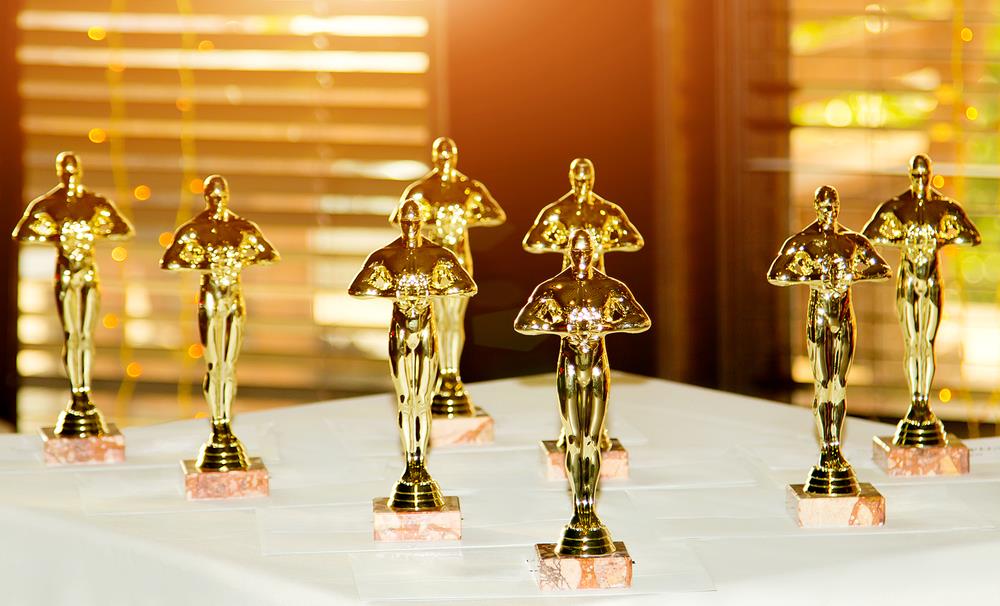 Oscar Awards are one of the most prestigious award shows that are popular around the world. If you never heard of Oscars, then I don’t know which planet are you even living in, maybe in a multiverse? Well, even if you were living in a multiverse, I’m sure that you must be having Oscars even there. Well, I can’t speak for the world, but we Indians for sure have some extra love and respect for Oscars. The journey of Indian Film Industry and Oscars started way back in 1957. Every year, a few movies from India are sent for the submission but only a handful of movies from the Indian Film Industry have been actually nominated for Oscars.

We all claim to be a lover of movies and claim that we watch every movie possible. I’m sure we all wouldn’t have missed a typical Indian movie but would sure have missed a movie worth watching. These are a few Indian movies that have been nominated for Oscars for the Best Foreign Language Film category. Let’s count the movies you have watched and yet to watch which were nominated. Let’s get started. 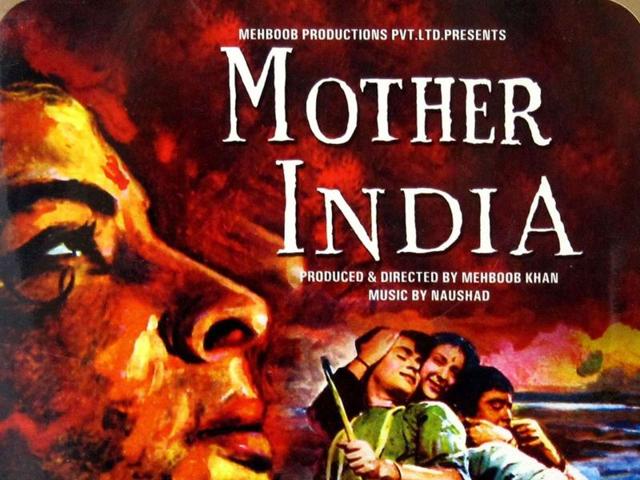 This had to be the first on my list. I would without a second thought say that Mother India was the gateway for Oscars to India. Usually, I give a gist of the story, but Mother India is a movie that all of you would have anyway watched. Wait, what? You haven’t watched it! I can’t believe that. Mother India, as the name suggests, is a movie about a poor woman who goes through a lot of hurdles while raising her sons but no matter how difficult the situation is, she never takes the wrong way as her ethics are above everything else. This was the first movie EVER that was nominated for Oscar but unfortunately, Mother India lost to Nights of Cabiria which is an Italian film. 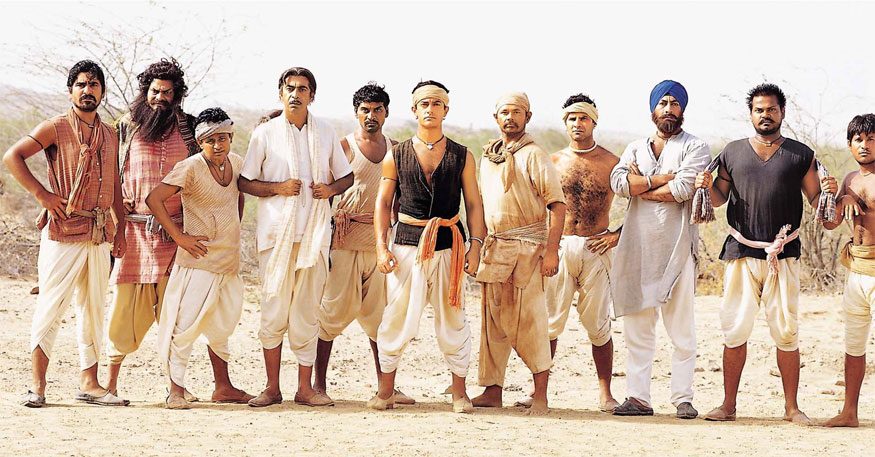 When Lagaan released, it created a stir in the entire country. Even though the movie was not based on a real story, but when Aamir (Bhuvan) hit a six in the last run, the country went crazy along with the star cast. It almost felt so real that we did not have to pay tax for two years. This movie was brilliantly written, directed and every single character in the movie not just played their role well but gave a personal touch to it that made every character stand out. The movie is about the time of the British Rule where the villagers agreed to play a cricket match with them for tax reduction. This movie had done really well at the box office. This movie was nominated for the Best Foreign Language Film Category but lost to No Man’s Land by Danis Tanovic. 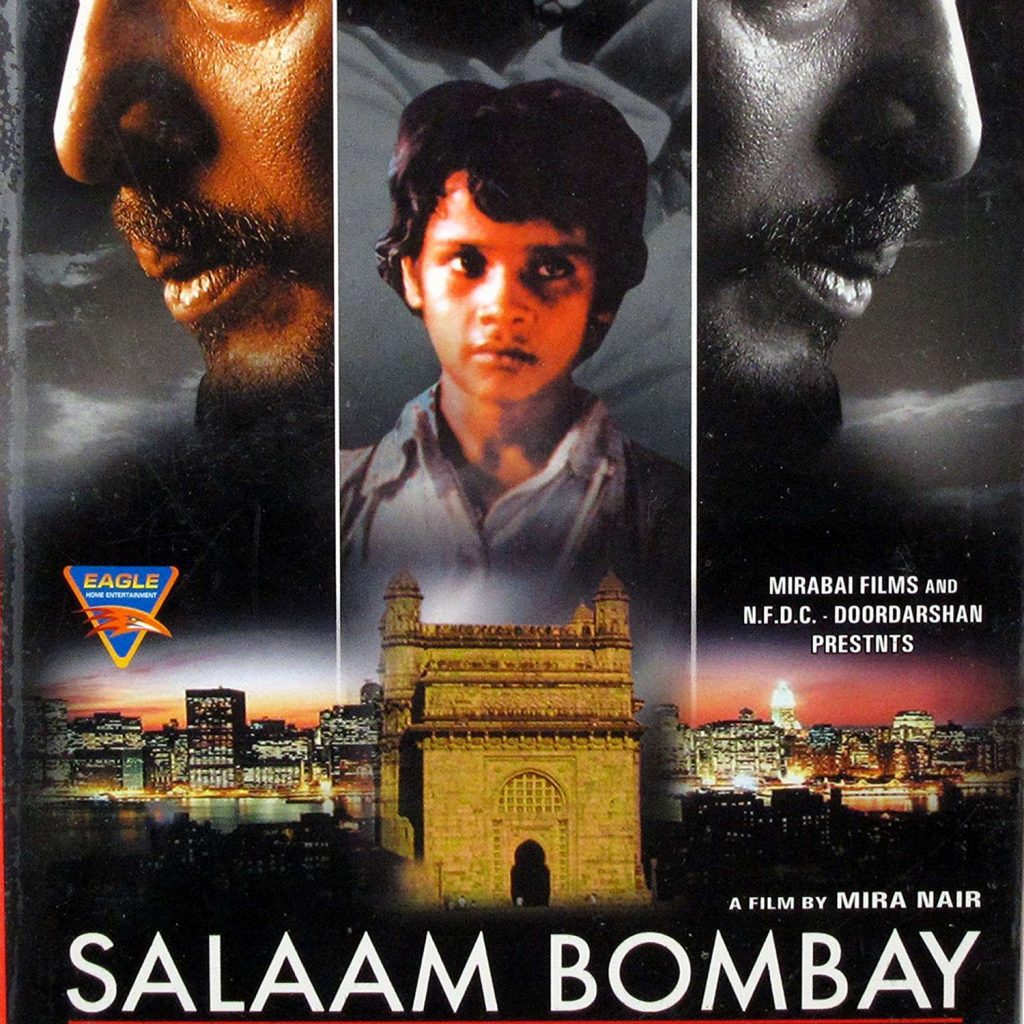 Salaam Bombay is a movie that not a lot of Indian Movies have the guts to show on screen. The movie is about a young boy Krishna, who is abandoned by his mother because he sets fire to his brother’s motorcycle and she tells him to come home only when he has INR 500. Formerly working at a circus, travels to the biggest city Mumbai in search of a job. He finds himself in the red-light area of Falkland Road near Grant Road Railway Station, finds himself in the company of chillum, gets into drugs and robbery, falls in love with a prostitute, goes to the prison for his robbery and his journey of Bombay and his dream about going back to his mother someday in life. Though Salaam Bombay won a lot of other awards and was recognized but it did not win in the Best Foreign Language Film category as a Denmark film, Pelle the Conqueror by Bille August won that year. 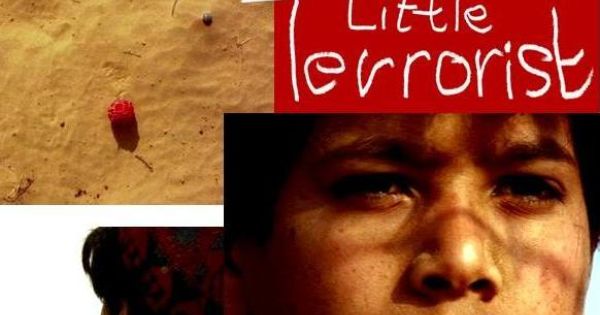 Okay, I know we are talking about Indian Movies Nominated for Oscars. But I’m going to consider short films as well. Little terrorist wasn’t nominated for the Best Foreign Language Film category but was nominated for the Best Live action short films category. Little Terrorist is a movie about a 10-year-old Pakistani boy who crossed the Indo-Pak border while playing cricket with his friends and how he escapes the security forces and hides in a village and finds a man who protects him and sends him back to Pakistan. Unfortunately Little Terrorist did not win as Wasp by Andrea Arnold won the Best Live Action Short Film Award.

Latest on this list is Newton. Newton is officially been selected for the submission to the Oscars for the year 2018. Will Newton make it to the nominations? Let’s see until the list is officially out. We can only hope that we can actually win an award soon. Have you wondered why Indian Movies have never really won an Oscar before? Time to ponder about it?

Also, have you watched the above-mentioned movies as yet? No? Then what are you waiting for? Go online and legally watch these movies. I’m sure it will be an experience that you will enjoy. All you need is a Popcorn tub, Iced tea and your laptop and you are set. Happy movie binge-watching.

As always, if you liked what you read, do share it on your social media platforms by clicking on the tiny icons below.