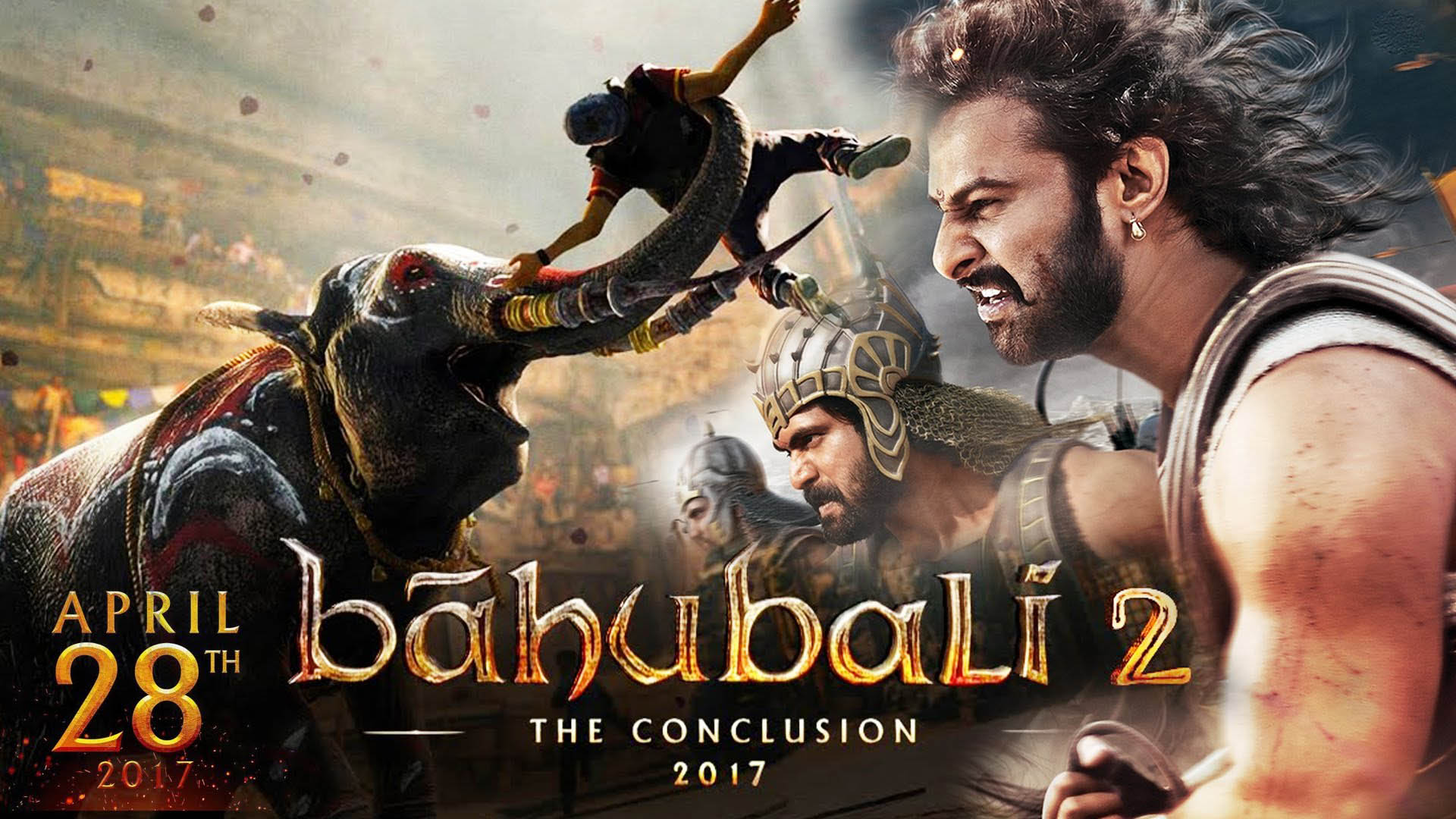 The two- part epic series Bahubali, which set the cash registers ringing when the first instalment of the series was released in 2015,  is all set to break the box office records once again, with the release of “Bahubali: The Conclusion”. A lot of time, energy and of course, an enormous amount of money was invested in the making of Bahubali. Let us munch on a few interesting facts about S.S Rajamouli’s magnum opus Bahubali, as we wait for the release of “Bahubali: The Conclusion”. The movie is scheduled on the 28th of this month. 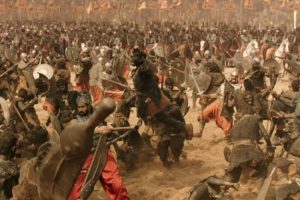 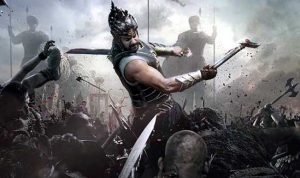 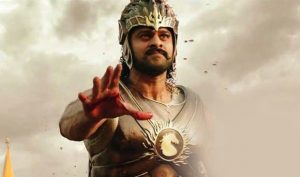 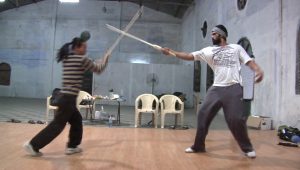 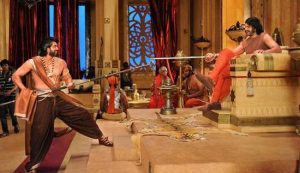