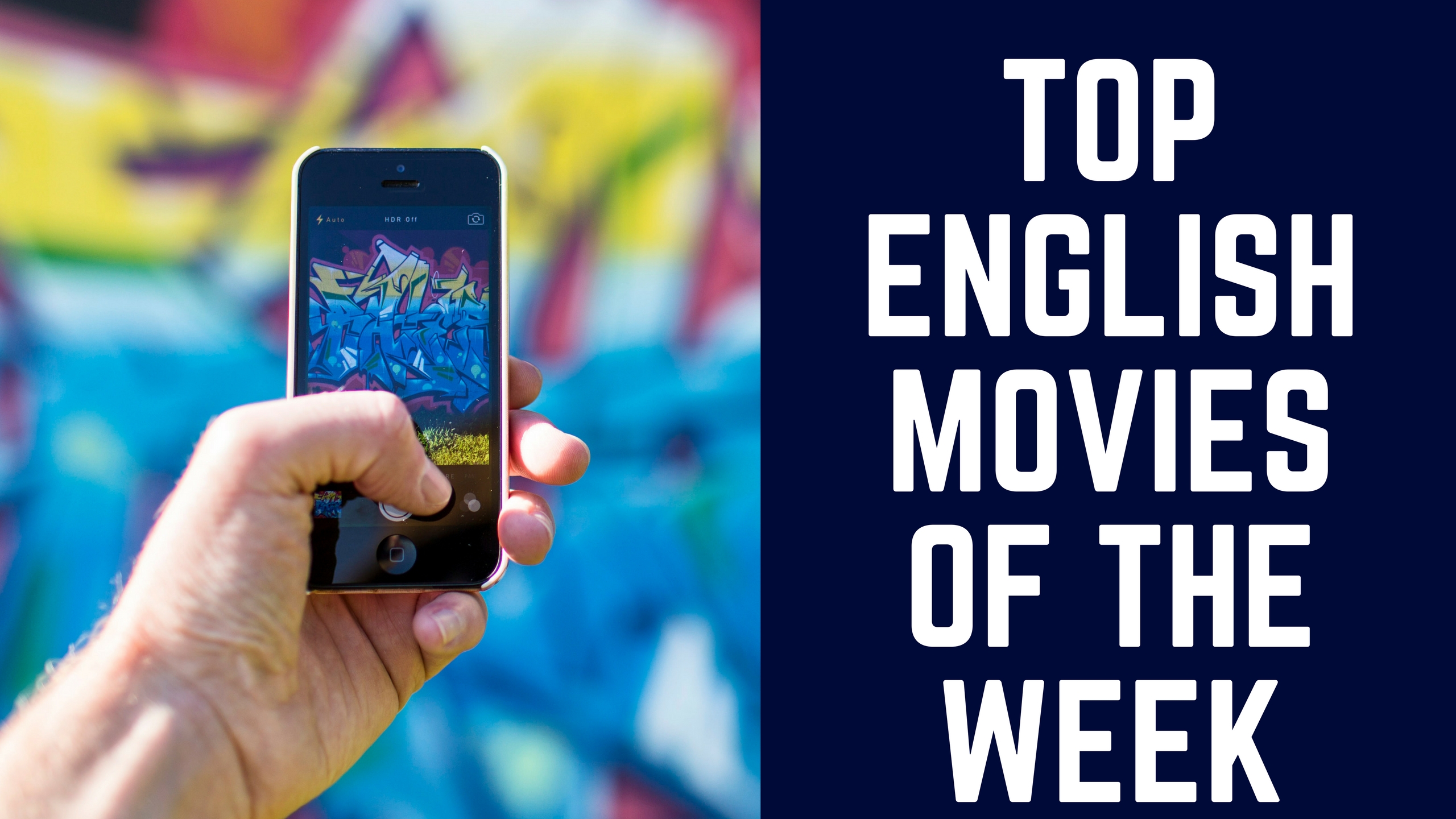 Fast And Furious 8 (The Fate of the Furious) hit the screens on 14th April 2017. Cipher, a cyber criminal tries to convince Dom Toretto, played by Vin Diesel to let his wife, and crew down to become a terrorist. His crew teams up with Kurt Russell after Hobbs (Dwayne Johnson) fails a mission which results in him coming face to face with Deckard Shaw (Jason Statham) his arch enemy.

The stunning cars zipping through the roads of Cuba, top-notch action scenes, nail-biting moments, great humor to lighten the serious moments, brilliant CGI effects, and a stellar cast sum up the 8th installment of the Fast and Furious series. It is a stellar movie.

Tim lives happily with his mom and dad. The movie shows babies being made in a factory in heaven. The bossy baby arrives at their house.  Tim is happy being the only kid in the house and does not want a baby brother.  He is upset by the coming of the baby. The baby is actually an undercover agent who chooses to come to Tim’s house because the parents work for a pup company. The baby wears a suit and runs meetings with the neighborhood babies.  The baby asks Tim to assist him in a mission. If the baby completes the mission successfully, he will be promoted to a senior position, at Baby Corp. The baby says that he will leave once the mission is complete. Tim is happy to help because all that he wants is the baby to leave. The babies battle it out with the puppies to see which faction gets more love. The movie talks about sibling rivalry.

An enchantress turns a prince into a beast and his workers into inanimate objects. They can return to their human forms, only if the prince learns to love, and earns another person’s love. Belle lives in a nearby village with her father. A soldier wants to marry her, but she is put off by his arrogance. She refuses to marry him. One day she comes in contact with the beast and enrages him, but later he rescues her from being attacked by wolves. He gets injured, and she takes care of him. He begins to develop feelings for Belle. The soldier is also behind Belle. Belle is a headstrong woman who loves to read. She also encourages the others in her village to read.

Unlike other fairy tales, the female lead is portrayed as a woman with brains, in this movie. This movie is a live adaptation of “Beauty and the Beast” released by Walt Disney Pictures in 1991. It is a musical feast.

Joe, Al, and Willie have been friends for a long time. They are all senior citizens. Joe is retired and is supporting his daughter and granddaughter. Willie is suffering from kidney failure. He has to get a kidney transplant, and Al is an old man who flirts with Annie. On an unfortunate day, Joe witnesses a bank robbery. He gets to know that the bank has been stealing his pension. The three of them decide to rob the bank. A young girl takes a good look at Willie’s watch during the robbery, but they escape with two million dollars. They had already planned an alibi. The police arrest them on the grounds of suspicion, but they stick to their alibis.

All the three actors excel in their roles. All of them are seasoned actors and Oscar winners. The movie is funny, breezy and enjoyable.

The story is set in the 1930s. A man and his wife run the Warsaw Zoo. It is one of the largest zoos in Europe.  Dr. Jan who runs the zoo is scorned by Dr. Lutz who runs the Berlin Zoo. Dr. Lutz is Hitler’s zoologist. The wife, Antonia witnesses the aerial bombing of Warsaw along with her son. Several places in Warsaw including the zoo is destroyed. A lot of animals are killed. Dr. Lutz approaches Antonia to save the other animals in Warsaw zoo. She reluctantly agrees, but his motives are different. He is all set to slaughter the remaining animals and conduct an elaborate research on recreating extinct beasts. The Jews are targeted in Warsaw, and Dr. Zan and Antonia help the Jews by disguising them as Aryans.  The Nazis kill the terribly She gives birth to a baby girl, and Dr. Lutz taking a liking for her. Dr. Jan is captured by the troops. A few months later, the Nazis surrender, and Warsaw is free. Dr. Jan returns. The film talks about Poland’s Jewish population during the Warsaw attack.