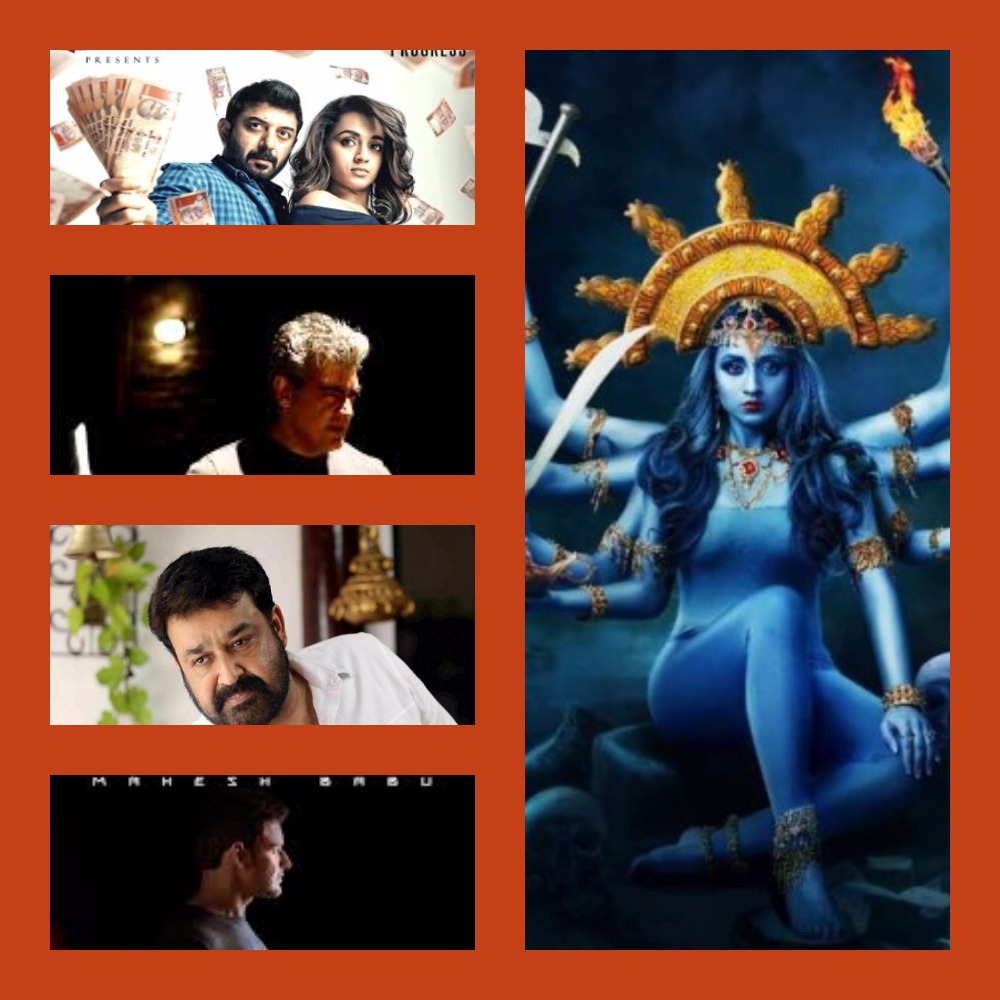 THIS WEEK’S DOSE OF ENTERTAINMENT 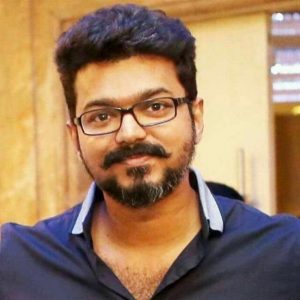 Aditi Ravindranath, the Executive Producer of Thenandal Films tweeted “#Thalapathi61 title is Sure Shot #TripleMassssss #excited @actorvijay @ThenandalFilms” on the 19th of April.

This has created a buzz among Vijay fans, and a lot of them have started playing a guessing game on Twitter, on what the title of Vijay 61 is going to be. The most anticipated title is “Moondru Mugam”, but we will have to wait till the makers of the movie release the actual title, to see if the fans are right. 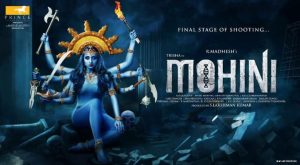 Mohini is an upcoming Tamil horror movie directed by Ramana Madesh. Most of the movie was shot in London. The first look poster shows an eight-armed Trisha holding weapons and sitting like Goddess Kali. 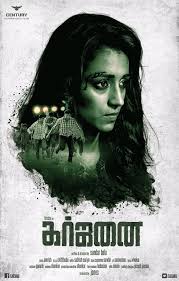 Garjanai is a thriller directed by Sundar Balu. It is a remake of the Hindi movie NH 10. The lead role was played by Anushka Sharma in the original movie. Garjanai is expected to release in the month of October, this year. 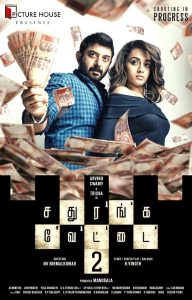 Sathuranga Vettai 2 starring Trisha, and Aravind Swamy is expected to release in July. This movie is being directed by MV Nirmal Kumar. It is one of the most expected movies of 2017. 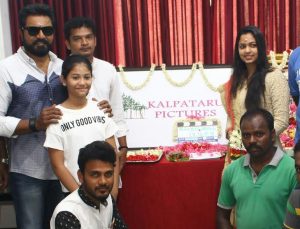 Kalpatru Pictures is in the process of making a thriller movie called “Chennaiyil Oru Naal 2”. Sarath Kumar, who featured as a cop in the movie, Chennaiyil Oru Naal, will be seen playing the role of an undercover policeman.  The story of this movie is said to be inspired from one of the works of popular crime novel writer Rajesh Kumar. Nisaptham fame, Sadhanya will be seen in an important role in this movie.

He tweeted “Dear @sachin_rt , my best wishes for the success of ‘Sachin … a billion dreams”.

Sachin, A Billion Dreams, is a biographical documentary directed by James Erkine. A.R. Rahman is the music director of this movie. Apart from Sachin, the movie also stars Virender Sehwag and MSD. 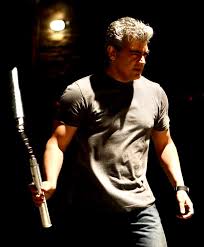 The much-awaited teaser of Vivegam will be released on Ajith Kumar’s 46th birthday, which falls on the 1st of May. Ajith plays an Interpol Officer in this movie. Most of the movie was shot in Bulgaria. The makers had released a few stills from the movie. Vivegam is Ajith’s third movie with director Siva. The previous two movies were Veeram and Vedalam. Ajith’s last movie was released in 2015. This movie is expected to release in the month of August 2017. This teaser is expected to break the internet. 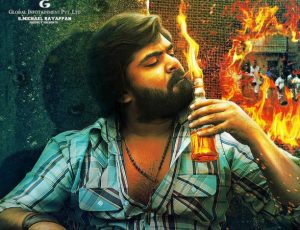 It came as a surprise when Silambarasan revealed that AAA is a two-part movie. The first part of the movie will be released in June.

Anbanavan Asaradhavan Adangadhavan(AAA) is an upcoming movie directed by Adhik Ravichandran and produced by S. Michael Rayappan. Silambarasan, Shriya Saran, Tamannaah Bhatia and Sana Khan play the lead roles. The team had released two trailers, one featuring Simbu as Madurai Michael, and the other one featuring Simbu as Ashwin Thatha. Madurai Michael is a young hot blooded man living in the 80s, whereas Ashwin Thatha is a 60-year-old man who is full of energy, and dresses and behaves like a youngster. Interestingly Ashwin Thatha is paired against a young Tamannah. AAA1 is Simbu’s first release in 2017. 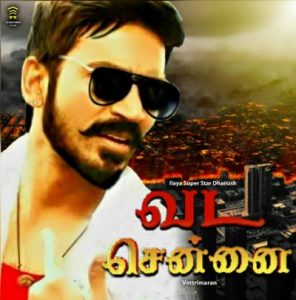 Recently, Amala Paul also walked out of the movie citing date issues. The movie is being indefinitely delayed causing the actors to walk out. We hear that Aishwarya Rajesh has replaced Amala Paul. Aishwarya Rajesh had worked with Vetrimaaran in the award-winning Kaaka Muttai, which was produced by Dhanush. This movie also stars Samuthirakani, Andrea Jeremiah, Cheenu Mohan, and Kishore. 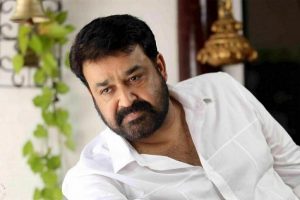 India’s biggest movie, Mahabharatha is going to be made on a 1000 crore budget. An Indian businessman based in the UAE is producing this movie. Actor Mohanlal will play the lead role. VA Shrikumar Menon will direct this two-part movie. The first part of the movie is expected to hit the screens in 2020. The film will be made in Tamil, Malayalam, Telugu, Kannada, and Hindi, and will also be dubbed in several other Indian and foreign languages.

The story is inspired by MT Vasudevan Nair’s work “Randamoozham”, which narrates Mahabharata from Bheema’s view. MT Vasudevan Nair, a Padma Bhushan awardee, who has also won a number of National Awards for screenwriting will write the screenplay for this movie. The makers are planning to rope in artists and top-notch technicians to work in this two-part epic series. 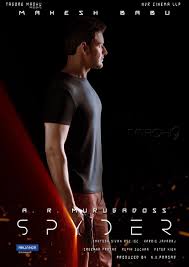 Mahesh Babu, the prince of Telugu Cinema is making his official Tamil debut with Spyder. Spyder is a Tamil-Telugu bilingual directed by A.R. Murugadoss. The movie stars Rakul Preet, Bharath, and SJ Suryah, in important roles. The movie will be dubbed in Malayalam.

Mahesh Babu recently revealed that he was supposed to share screen space with Vijay, for a movie which was an adaptation of Ponniyin Selvan, but the project got shelved due to various reasons.