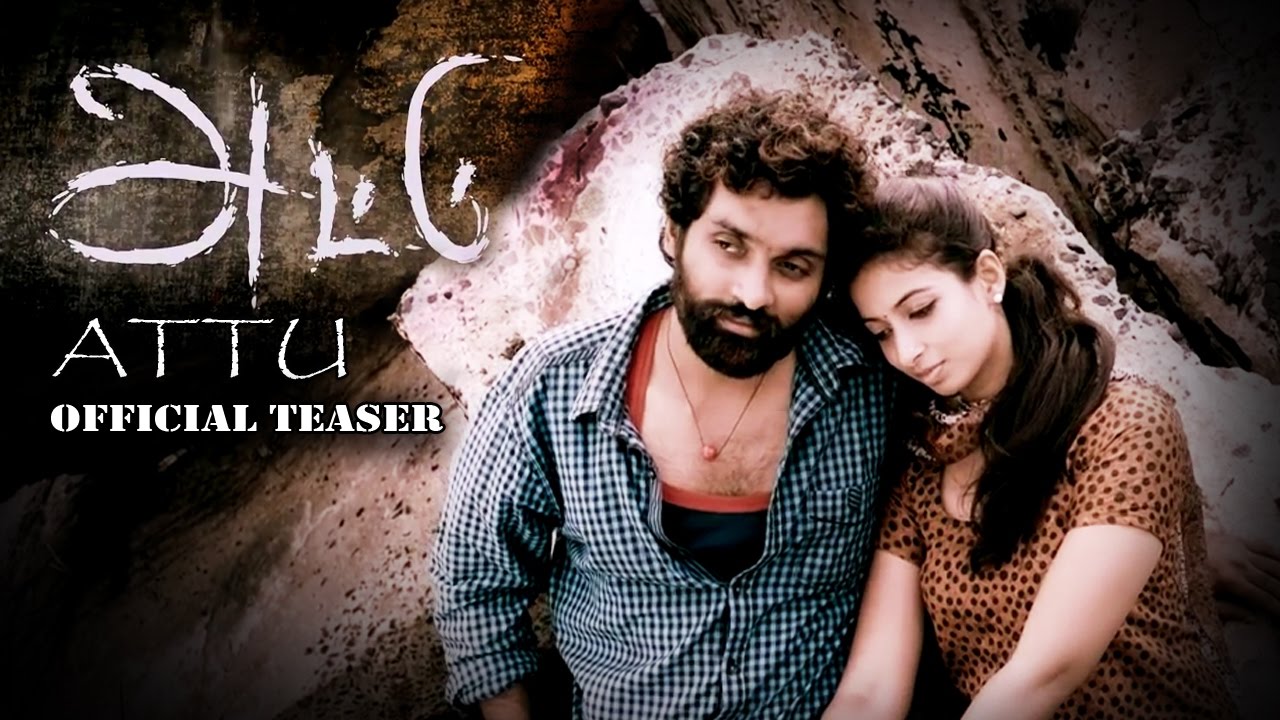 Single liner: It is the life story of a boy who lives in a garbage yard along with his friends.

First-time director Rathan Luinga has created an engaging movie with a low-profile star cast. This movie is based on the life of five youngsters who grow up in a dump yard. A number of North Chennai themed movies have seen great success in the recent years, but Attu is the only movie that describes the life of people, who live in dump yards.

Attu (Rishi Rithvik) and his friends live in a garbage yard. They start working with a local gangster during their teens and eventually become paid goons. Sundari (Archana Ravi), a girl who lives in their area, is madly in love with Attu. Attu gives this potential relationship a good thought, before accepting her love.

Attu often locks horns with Jaya (Dheena), a drug dealer. The enemity between Attu and Jeya deepen, because of a drug issue. The local gang leader hires a  hitman to kill Attu. Attu ends up killing the local councilor. They turn to a well-known politician for help. The politician bails them out of the situation. One of Attu’s friend falls in love with the politician’s daughter and elopes with her. Attu’s gang realize that the politician is a very powerful man, and decide to move to a different town. Attu asks them to leave first and waits for Sundari to join him. The moments that follow are power-packed and thrilling. You will have to watch the movie to find out, if he manages to elope with Sundari, or gets caught by the politician.

The raw areas of North Chennai have been captured in this movie. The Kondungaiyur dump yard has been covered in great detail. It is one North Chennai-based movie that has dared to venture beyond Ennore. We’ve seen a string of movies where a homeless person gets acquainted with the world of crime and becomes a baddie. Attu is no different when it comes to the story, but the screenplay is captivating and convincing. The romantic scenes in the movie are fresh and believable. A young girl head-over-heels in love with a neighbourhood boy, the couple having a hearty conversation when the protagonist is drinking, and friends convincing Attu to accept Sundari’s proposal are scenes that exhibit the brilliance of the screenplay.

Rishi Rithvik fits the bill. He is a good actor but there is a scope for improvement. Archana Ravi is perfect. Her acting is on-point. Yogi Babu keeps the audience in splits. The supporting actors have delivered good performances.

The cinematography is extremely good, and the music is passable. Highly intense emotions such as love, friendship and betrayal flow through the length of the movie. The most striking aspect of the movie is its authenticity, and its raw appeal.