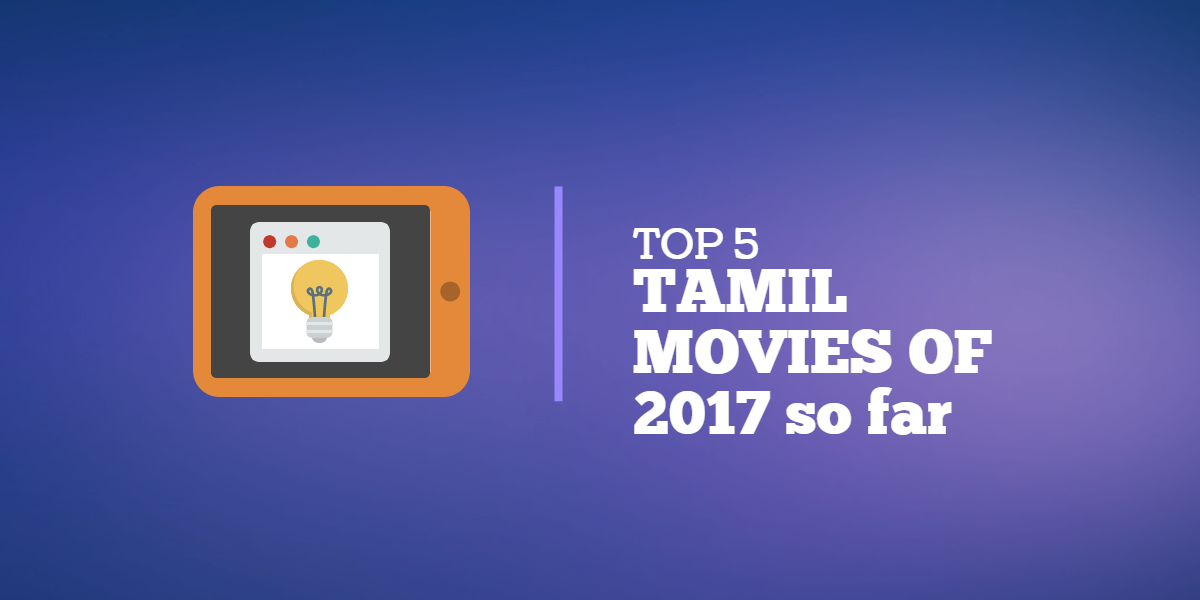 A number of movies were released this year. A few were smashing hits, and a few were not. Here is a list of movies that do not boast of an ensemble cast, but have made quite an impact on the audience with strong story-lines, engaging screenplays, and brilliant teams.

It is a gripping story backed by a great screenplay and good performances by the actors. The movie has various sub-plots which are brilliantly woven together. A young man who comes to the city for a living gets caught up in a couple of fights and begins to hate the city. Another man who comes to the city to work as a cab driver gets into trouble on his very first day at work. Just before we start thinking that it is going to be another movie that bashes cities, the film takes a different turn. We get a peek into the lives of the other important characters in the movie. A young socially responsible man is asked to leave the city, by his uncle who works for the police department, because of a false complaint filed against him. A case of kidnapping goes wrong, and all the characters end up in trouble. The story neatly interlinks the lives of the characters. It is a terrific movie peppered with humor and surprises.

Nisabdham is a bold movie that talks about child sexual assault, and its following effects.  Adhi and Adhira are a happily married middle-class couple. Their 8-year old daughter Bhoomi is raped by a drunk stranger, leaving her intestine permanently punctured. Their lives take a complete turn. The helplessness, pain, anger and trauma of the family, are portrayed realistically. Surprisingly, this story is not a revenge drama. The movie shows how the couple handles the trauma, how they treat their daughter, the importance of counseling, and the inefficacy of the judicial system. It shows the effort the family put in to build their lives back.  The movie explores the depth of the after-effects of the child and the family, and the emotional agony they go through. The film shames victim blaming. It is a positive movie.There may be a few technical flaws in the movie, but delivering a well-intended movie with a sensitive theme in a convincing manner is not easy, and the team has to be appreciated for the same. It is a must-watch.

Vijay Milton is known for his hard-hitting movies. Puli Pandi, a folk artist who specializes in Puli Vesham is a do-gooder who works for a police Inspector. When the inspector moves to Tharangambadi, Pandi moves with him. He makes friends with Anirudh who is a helper at the police station. Nambi is a well-respected boxer who lives in the same town. Anirudh likes a girl called Maha. He tries to woo her, but Maha falls for Nambi. Eby, a school teacher with a troubled past gets into a relationship with Pandi. Nambi invites an MLA to head a school event. The MLA molests a 14-year old school girl and Nambi turns a blind eye to it. Eby interferes and gets into trouble. Pandi sets things right. The characters are well-written. Rajkumar looks very convincing as Puli Pandi. Bharath is the only popular person in the cast. He has donned a negative role for the first time. The cinematography is splendid. The actors have done justice to a great plot.

Attu is a misleading title for a brilliant movie. This movie is about the lives of a bunch of youngsters who live in the dump yards of North Chennai. Attu and his friends grow up in a dump yard. They get acquainted with the world of crime when they are teenagers and eventually become paid goons. Sundari, a girl who resides in the same area falls for Attu. Attu reciprocates her love. Sundari’s dad is against their relationship. Attu locks horns with Jaya, a local drug dealer who makes things difficult for him, and he ends up killing a politico. Attu and his gang get arrested. The events that follow form the rest of the story. Though the plot is clichéd, the screenplay is brilliant. It is the only movie ever made that focuses on the lives of people living in dump yards. Rishi Rittvik is adequate, Archana Ravi is perfect for the role of Sundari, and Yogi Babu is brilliant.The film captures intense emotions such as love, friendship, and betrayal.