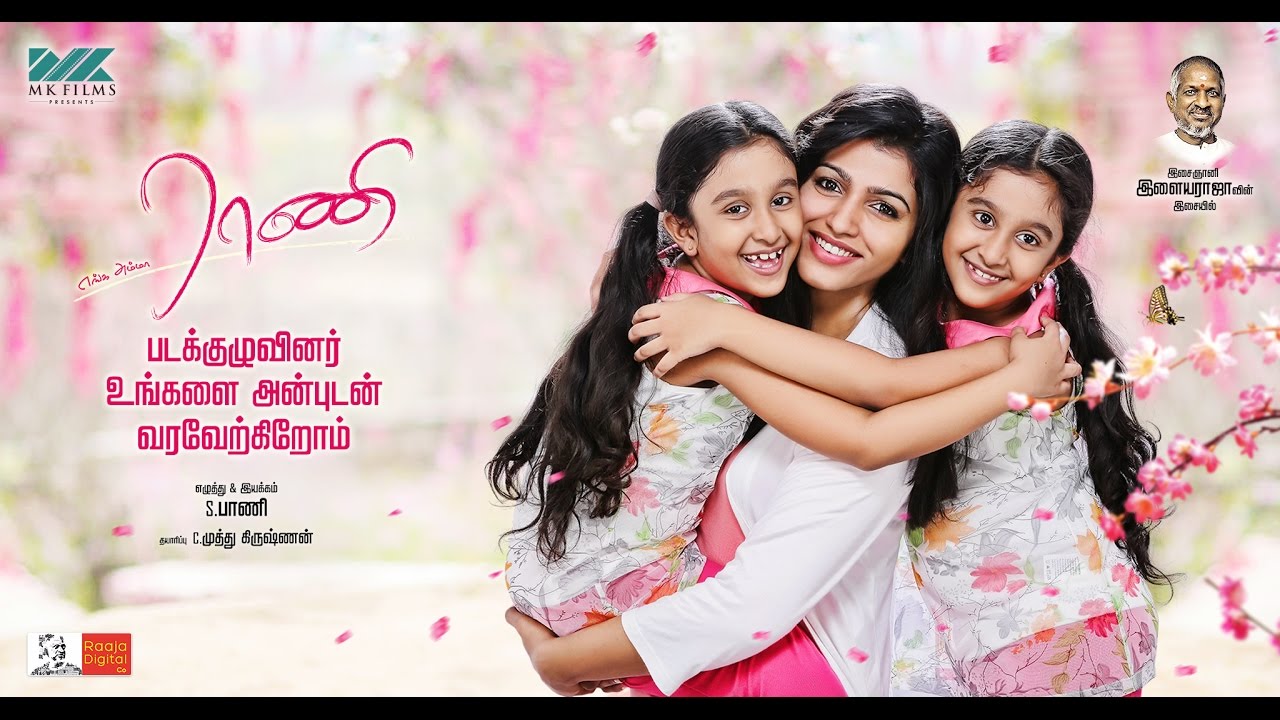 Summary: A single mom loses a kid to a mysterious disease, and tries to save her other kid from the same disease whilst fighting a super natural element.

Kollywood has seen a recent spike in the number of female-centric movies. Enga Amma Rani is a recent addition to the list. The story revolves around Thulasi (Dhanshika) and her kid Meera (Varnika). Scroll down to read Enga Amma Rani review.

Thulasi(Dhanshika)lives in Malaysia with her children Tara (Varsha) and Meera (Varnika) who are twins. Her husband goes missing, and she unable to find him. She starts working to support her kids. Tara dies of a mysterious disease, and Meera gets the same disease. Thulasi tries to save Meera by taking her to a cold country, on the advice of the doctor but Meera gets possessed by a spirit.

The ghost cures Meera of the disease but Meera will die if the spirit fulfills its desires and leaves Meera’s body. Meera becomes chronically ill, and Thulasi has to do something to save her child.

Though the story is an interesting one, the screenplay isn’t well-executed. The pre-interval scenes and post-interval scenes feel like two different movies. The director has to be applauded for portraying a single mom as a fun-loving mom, instead of a lady who’s always in tears contemplating her life.  S. Bani properly introduces the characters and provides a setting, but the movie inches slowly, and the genre of the movie changes mid-way from a family drama to a horror movie, but there is nothing innovative in the horror part. It is the same old story of a dead girl possessing a kid to seek revenge.

Dhanshika has played her character exceptionally well. This young actress has already played the role of a young mother in the movie Paradesi, and kudos to her for not shying away from such roles. She is the only saving grace of the movie. The twins Varnika and Varsha have played their parts well, but Varnika has more screen time, and the second half of the story revolves around her. Namo Narayanan has provided the comic relief but the comedy scenes seem forced. The supporting actors don’t really support the movie.

The cinematography by A. Kumaran and A.R Santosh Kumar is good. They’ve captured Malaysia in al its glory. Musical genius Ilaiyaraja has composed the soundtrack of the movie. Unfortunately Enga Amma Rani does not fall under his best list of movies. Neither the songs nor the background score is appealing. The music is loud in places, but the score is not bad. It could have been better.

The first half feels good to watch. There are a lot of heartwarming scenes but the story loses track. A number of scenes are unnecessarily long, and tests the patience of the audience. Horror sells but the directors and writers should make sure that the story innovative and interesting enough to survive the competition. Dhanshika and Varnika have portrayed their characters well. Enga Amma Rani is one of her best performances till date. Had the scenes been a little pacy, and the music been more supportive, the movie would have made for a decent match. Enga Amma Rani does make an impact on the fact that mothers would go to extreme extents to protect their kids.