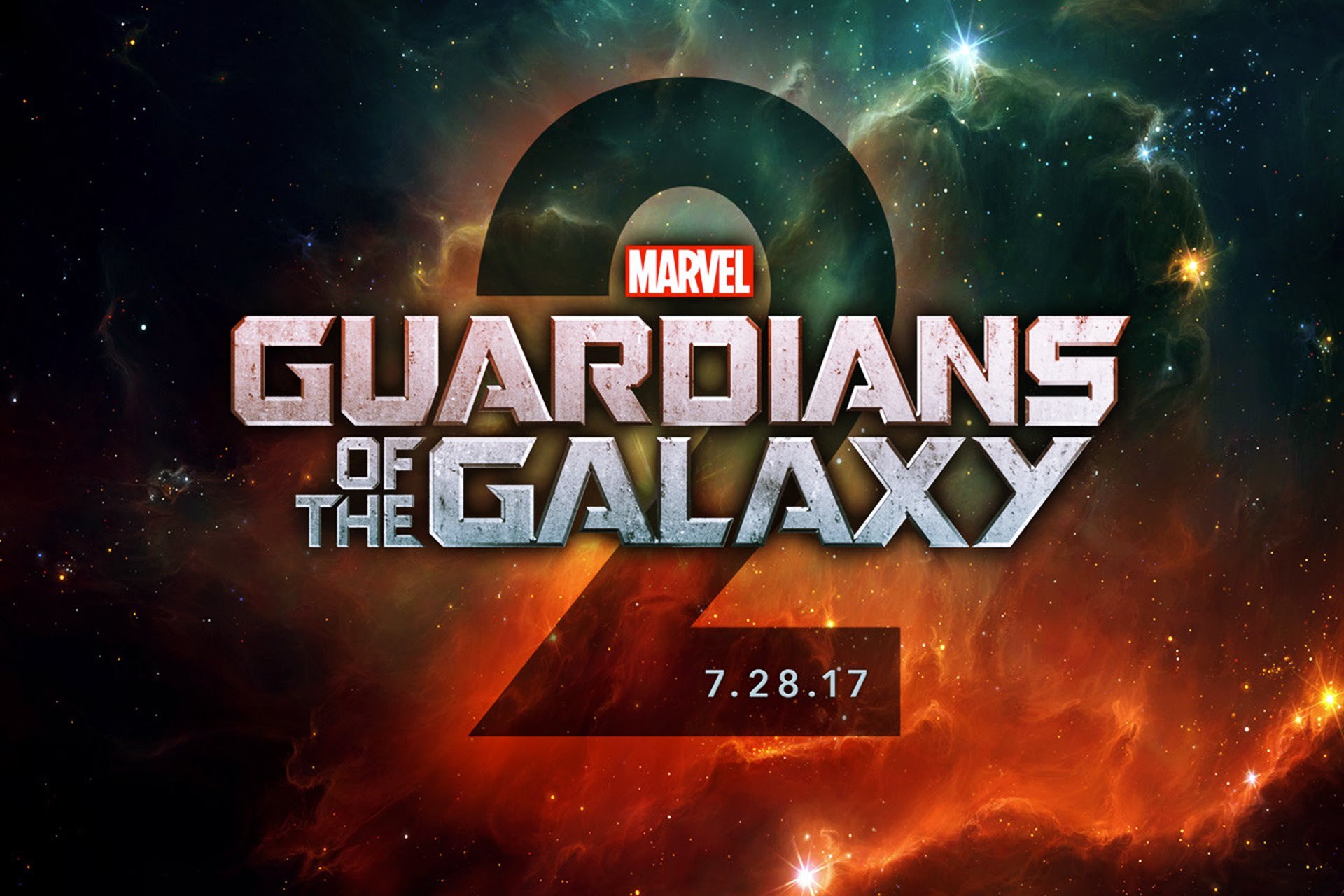 Summary:  The Guardians, who are now popular, are hired to do a job that goes terribly wrong. The Sovereigns are out to get them. The Guardians have to save themselves, apart from saving the galaxy.

Star-Lord, Gamora, Rocket Racoon, Drax- the destroyer are back again to save the galaxy, and this time we have Baby Groot along with them. Scroll down to read the Guardians of the Galaxy review.

The superheroes who saved the galaxy are now popular across all the planets for their heroic outings. The Sovereigns, who are a genetically created race of super creatures led by Ayesha (Elizabeth Debicki) hire the guardians to protect their batteries. They give Nebula (Karen Gillian) to the Guardians in exchange, but the guardians mess up the job.This angers the Sovereigns. They set out to destroy the Guardians, but Ego (Kurt Russell) saves them. Ego is a living planet who claims to be Peter Quill’s father. Quill learns astonishing things about his past. The Sovereigns send Yondu (Michael Rooker), Peter’s old boss and his gang to destroy the guardians.

Marvel Cinematic Universe’s Guardians of the Galaxy had no expectations attached to it, and it turned out to be a good movie. There were a lot of expectations tied to Guardians of the Galaxy Vol 2. It retains a number of good parts from its prequel and does a great job reminding us of the first installment, especially the colour scheme. The movie opens with a bang, and the computer generated imagery dazzles. The great background score compliments the scene in which the Guardians bash the villains left, right and centre. It is the best part of the movie. The storyline is not particularly enthralling.

The music by Tyler Bates deserves a special mention. The background score is an integral part of the movie, and Tyler has done an amazing job.

Star-Lord Chris Pratt has a big fan following. He is adorable and sticks to his funny dance moves, and is very impressive. He perfectly fits the role. Zoe Saldona who plays the role of Gambora has done a good job. In this installment, her character mellows down,  but she still has an authoritative hold over the other heroes. The chemistry between Zoe and Pratt works well for the movie. Michael Rooker has pulled off some great action scenes. He appears in a number of scenes.  Kurt Russell, who plays the role of Ego excels. He is simply the best of the lot. Dave Bautista as Drax provides the comic relief. Groot who almost died in the prequel appears as Baby Groot, and the voice of Baby Groot is Vin Diesel. Bradley Cooper has lent his voice to Rocket.

The first installment was a mix of action and humour, but the new installment runs high on emotions. There are a few commendable scenes but the characterization of the heroes is not great. A few main characters are sidelined in the second volume.  Considering the big names involved, the movie could have been a lot better.  It has a few entertaining scenes. Guardians of the Galaxy Vol.2 can be watched once. It wouldn’t appeal to non-fans.