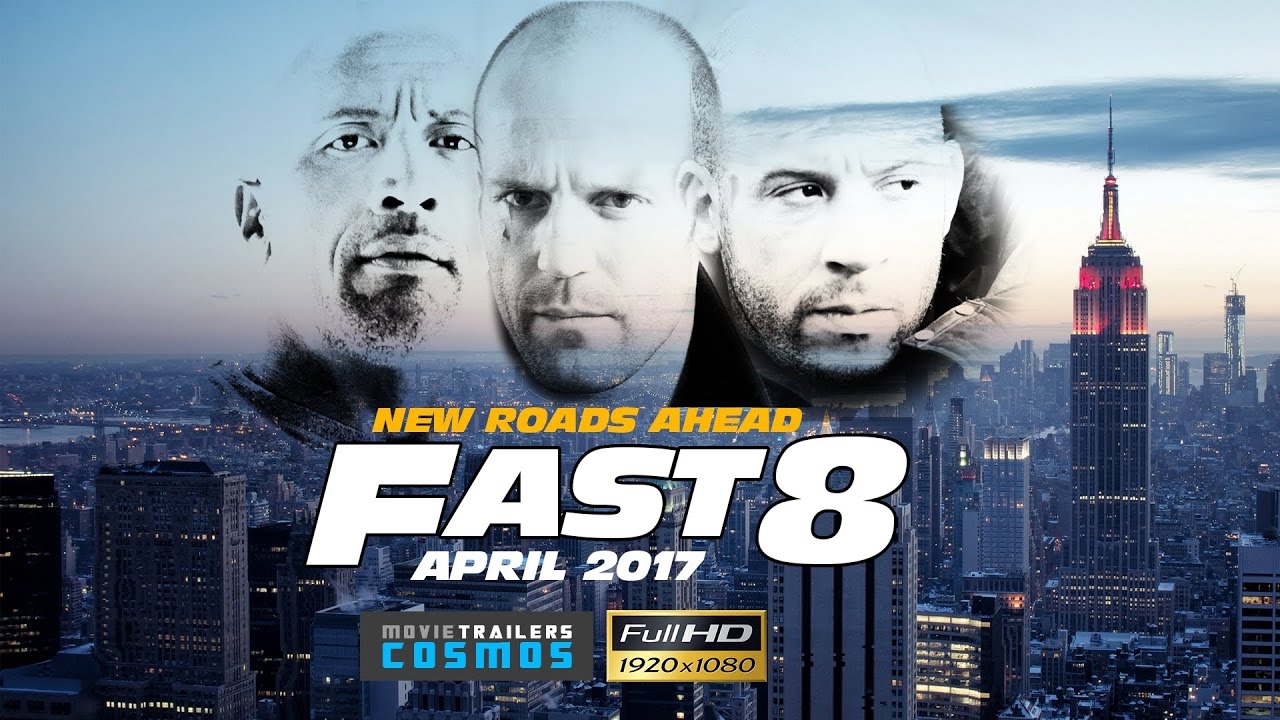 THE FATE OF THE FURIOUS MOVIE REVIEW

Single liner: The Fast and Furious 8th edition revolves around Dominic Toretto (Vin) who is persuaded by cyber terrorist ‘Cipher’ (Theron)  into working for her and against his team.

Two strong, award-winning artists join the testosterone and protein-shake fuelled cast of the eighth in the wheels and wisecracks franchise. Charlize Theron, plays Cipher, a cool blonde with painfully long dreads whose vehicle of choice is a retrofitted, high tech flying machine. A ruthless cyber criminal, Cipher defies Dom in Cuba and persuades him to turn on his family and go rogue.  It doesn’t take long — roughly 30 seconds for Toretto to turn his back on his significant other Letty and his group Roman (Tyrese Gibson), Tej (Chris “Ludacris” Bridges) and Ramsey (Nathalie Emmanuel). It’s a big deal for a man who holds family above all.

A few hundred miles away, Hobbs (Dwayne Johnson) is being recruited into a mission despite the fact that he’d rather be training his daughter’s soccer team. Whilst the job goes incorrect, he’s incarcerated in a cellblock facing arch-enemy Deckard Shaw (Jason Statham). A carefully managed stunt by US government agent Mr. nobody (Kurt Russell) results in a breakout from the prison and a teaming up of Hobbs, Deckard and Dom’s abandoned crew. Deckard although needs a touch extra persuasion, seen in the form of Helen Mirren as his gangster mother. Mirren is delightful in her brief role which makes one wish for an origin film.

Coming back to Dom, he chooses not deal his problems without a powerful, fast car and this brings him with the rivalry of Roman, Tej, Letty, Hobbs and Ramsey. And with the backing of Cipher, New York, and Siberia become graveyards for vehicles and bodies.

Director Gary ensures to keep the pace of the movie in every franchise. There are two impressive designed action scenes, including one where Cipher calls it as a “Zombie Attack” where numerous computer hacked self-driven cars speeding through Manhattan resulting in a mega pile. The second design is where Dom’s car is harpooned by his teammates.

Dom has simply outgrown street racing, unlike the previous movies, there’s only one drag race via the streets of Havana, that is—clearly—gained by Mr. Fast and Furious, Dom Toretto. The banter among competing colleagues Roman and Tej for Ramsey’s attention is amusing. Plus, they discover a whipping horse in rookie little nobody (Scott Eastwood). Whilst Emmanuel has little or none to make contributions. It’s right down to Theron, Russell, and Mirren to add appearing heft.