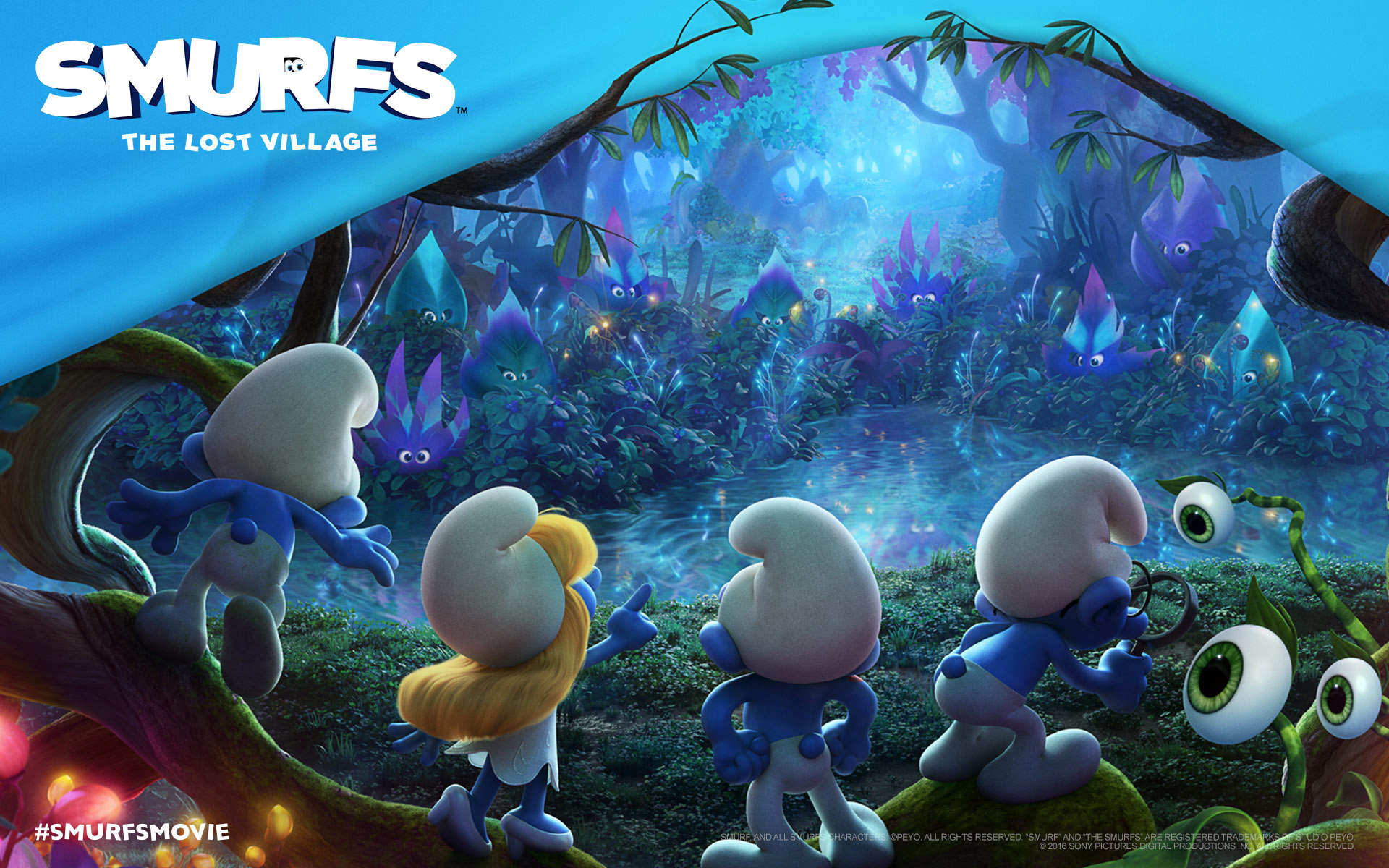 Summary: Four friends stumble upon a big secret, and set on a journey to find a mysterious village.

The first part “The Smurfs” was released in 2011. The smurfs try to escape a terrifying wizard called Gargamel and find themselves in Central Park. They are stuck in a world filled with giants. They must elude Gargamel, and go back to their village. The second part “The Smurfs 2” was released in 2013. In this movie, the evil Gargamel creates two creatures that look like smurfs. These creatures are called Naughties. He creates them to steal the magical essence of the Smurfs.

The smurfs live peacefully in their village. Their leader is the wise Papa Smurf. He is a kind but overprotective smurf. Smurfette is the only girl in the Smurf village. She was created by Gargamel, an evil wizard, but Papa Smurf brings her to the good side. She looks like other smurfs, but her skills are different. All the smurfs excel in one particular skill, but Smurfette is a jack of all trades. One day, she follows a creature that looks like a smurf and ends up walking deep into the forbidden forest. Papa Smurf had forbidden the smurfs from entering the forest. She loses the creature, but the evil villain, Gargamel captures her. He finds a smurf village on the map. Gargamel’ aim is to steal the smurf essence. Smurfette’s friends Clumsy, Brainy and Hefty help her escape. Papa Smurf keeps them grounded. She sneaks out in the night along with her friends to find the village, but Gargamel gets to know about it and tries to stop them. They stumble upon a few female smurfs and are welcomed into their village. Papa Smurf also goes to the village. Smurfette gets to know that she is not a real smurf. They devise a plan to bring down Gargamel.

The animation is sharp and perfect. The previous two smurf movies were a mix of animation and live action, but they’ve stuck to only animated sequences in this movie. It is a 3D movie. They have used the dimensions well. In some parts, the dimensions add vibrancy.

The screenplay is bland. A number of individual animated movies released in the recent past boast of some great screenplays. Considering that it is the third outing of the team, the screenplay could have been a lot better. The background score is passable.

Les Schtroumpfs ( The Smurfs) were created as a series of comic book creatures by Belgian artist Peyo in 1958. The smurfs are small blue creatures that live in houses shaped like mushrooms. He created around hundred smurf characters.

The movie would appeal to kids younger than 5, but it could be a long ordeal for adults. All you see is a screen full of blues. The previous two movies in this series have not been very appealing to the audience. Their third outing is not great either. The best decision made by the filmmakers is to make a full-length animated movie, unlike the previous movies in the series that mixed live scenes along with animated scenes. The animation is good, but that is the only positive thing in the movie. If you have little kids in your home, you can take them to this movie. They will enjoy it. It has enough to satisfy preschoolers.