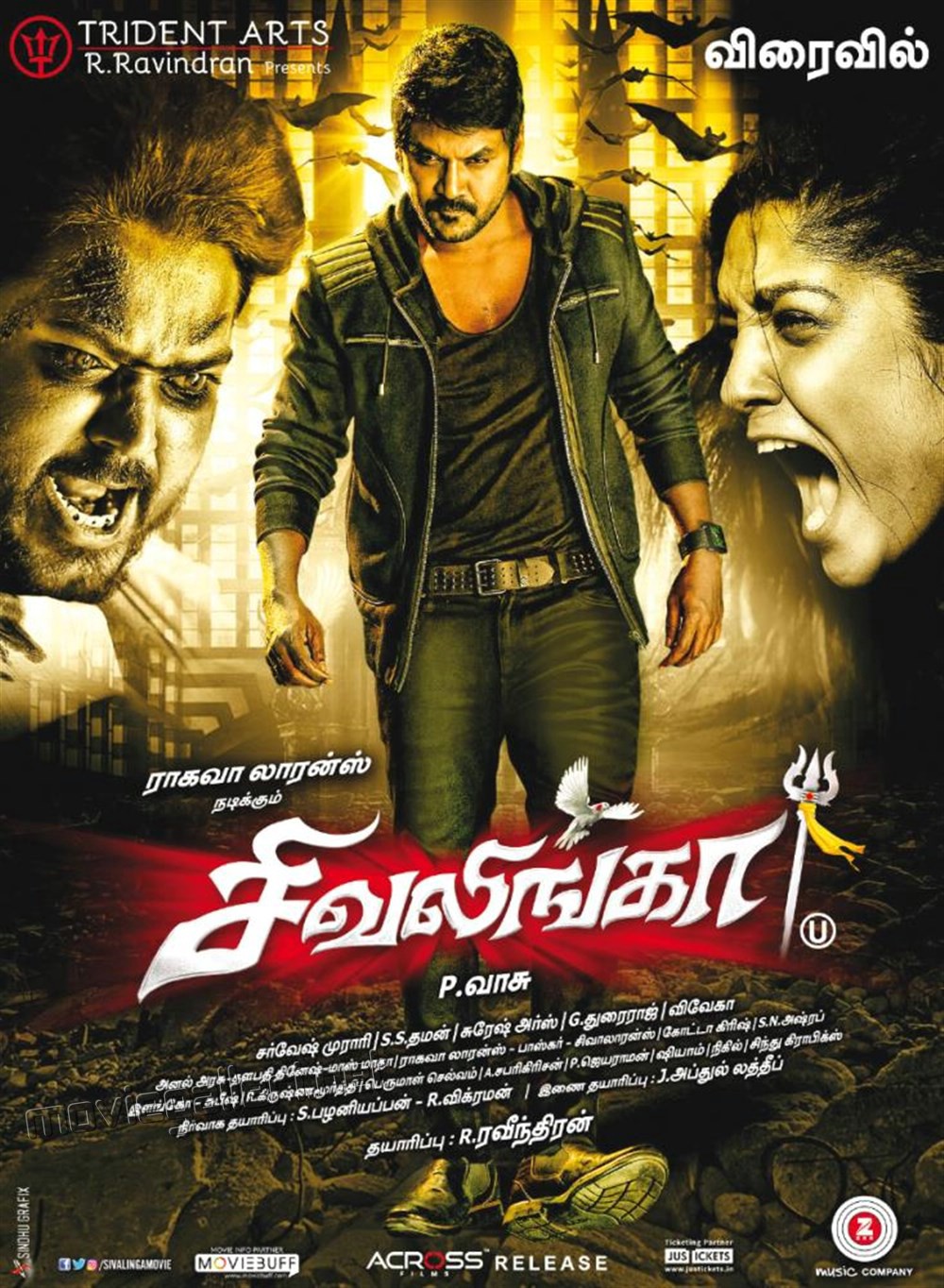 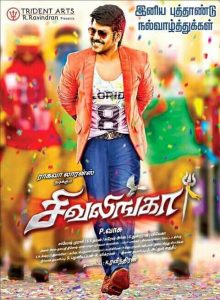 Single liner: A dead man possesses the wife of the police offer investigating his murder

Sivalinga is a remake of the Kannada blockbuster movie “Shivalinga”. P.Vasu has directed both the movies. Raghava Lawrence is known to excel in comic horror dramas. This movie gained a lot of popularity on social media when Raghava Lawrence took part in the historical Jallikattu protest in January, though it wasn’t intentional.

The protagonist Raghava Lawrence plays the title role “Sivalinga”, who is a CID officer. He is married to an adventurous woman, played by Rithika Singh. Sivalinga is asked to investigate a murder case. On the same day, his wife sees a ghost and tells him, but he brushes it off thinking that it is a figment of her imagination. As days go by, Sivalinga realizes that there is something is wrong with Rithika. She has frequent fits of violent episodes. A few revelations follow. Sivalinga gets to know that Rithika is possessed by the spirit of a man, whose murder he is currently investigating. Another important character in the movie is a pigeon. Yes! You read it right. The murdered man had possessed Sivalinga’s wife to investigate his death. The pigeon is a witness of the murder. How Sivalinga connects the dots, probes the murder, frees his wife of the spirit of the murdered man forms the rest of the story.

Raghava Lawrence has performed his role exceptionally well. He acted as a police offer in his last release “Mottai Shiva Ketta Shiva” too, but his role as a cop in this film is better, and more convincing. He has an array of horror movies to his credit. He recently gained a huge number of fans from all walks of life, due to his involvement in social issues, and a wide section of the media reported that a lot of people were eagerly waiting for this movie. We’ve all seen what Rithika is capable of, in the movie “Irudhi Suttru”. She perfectly fits the bill of a thrill-seeker, and a possessed woman, in P.Vasu’s Sivalinga. Vadivel, VTV Ganesh, Radha Ravi, Jayaprakash, and Urvashi have played their parts to perfection.

Sudden cuts and shifting frames, a horror-type background score and a typical attempt at comedy, in Sivalinga, satisfy the requirements of a modern horror movie, however, the second half is lengthy, and could have been trimmed a bit. The screenplay is on point in the first half, but it falls apart in the second half. There were a number of unwanted fight sequences, which could have been avoided.

A number of horror movies have been released in the recent times. It is a competitive genre, and since recent releases like Maya have upped the game, this movie could have been better. The first half is engaging. The team is well aware that horror sells. Sivalinga has nothing new to offer, but the actors have done their part well, and the comedy is good in places. It is worth a watch.