Bored during a lockdown? Well, here’s an opportunity for you to gorge on some fantastic stuff that’s being streamed on Disney+.  A franchise of Walt Disney Company, Disney+, has gained massive popularity since its launch in November 2019. Ever since its release, this streaming platform has brought about tons of top-notch streamable TV shows, movies, and documentaries. From old classics to movies and shows from Marvel, Star Wars, and National Geographic, Disney+ offers a lot. Let’s begin our list of what’s new on Disney!!!

In addition to all the shows available to watch right now, Disney + is adding even more new content consistently to its streaming platform, including a brand new series Rogue Trip, classics like The Mighty Ducks, a highly anticipated original movie Hamilton, among many others. Here’s a glance at everything you need to know about what’s new on Disney+ this July 2020.

A national geographic latest Disney+ exclusive show, Rogue Trip will be a feast for all the wanderlust people out there. Led by ABC News correspondent Bob woodruff and his 28- year old son, Mack Woodruff, this six-part travel show will take you to places that an average tourist wouldn’t typically visit.

The father-son duo will take the viewers on a globe-trotting adventure to some of the most unexpected places- roguish nations, territories mostly known for conflict, yet each possessing surprise and beauty elements. This is a story about second chances and of the undying bond between a father and son. Bob Woodruff, a former war correspondent, got severely injured while reporting in Iraq in 2006 and, therefore, did not want his kids to grow up fearful just because of what had happened to him.

Now he is taking his son along this journey to Colombia, Papua New Guinea, Ethiopia, Pakistan, Lebanon, and Ukraine, which will change Woodruff’s perspective towards those places and its people and their relationship as well. Make sure to check this one out on Disney+ this July.

Disney + is an online hub of an endless list of family-friendly movies of epic adventures, superhero blockbusters, among many others. One of the highly anticipated movie on the award-winning musical, Hamilton will surely be a treat to watch with your family.

Recorded as a live stage capture of the original Broadway smash hit written by Lin- Manuel Miranda, the film “Hamilton” intends to provide its viewers a glimpse of what it’s like to experience a live theatre performance. Initially planned as a theatrical release set for October 15, 2021, Disney Plus is now exclusively airing this Tony Award-winning musical, now made into a movie starring the original cast.

“Hamilton is an inspiring and captivating tale told and performed in a powerfully creative way. In light of the extraordinary challenges facing our world, this story about leadership, tenacity, hope, love, and the power of people to unite against the forces of adversity is both relevant and impactful”, said Bob Iger, Disney’s executive chairman in a press release.

Stream Hamilton exclusively on Disney+ and be sure to get mesmerized by the critically acclaimed performances of Lin-Manuel Miranda, Phillipa Soo, Leslie Odom Jr., Daveed Diggs, and the rest of the Broadway’s original cast of Hamilton.

Now that we have got the list sorted out for you, what are you waiting for? Go and stream Disney Plus for action-packed blockbusters, musical masterpieces, and all that’s new on Disney+. 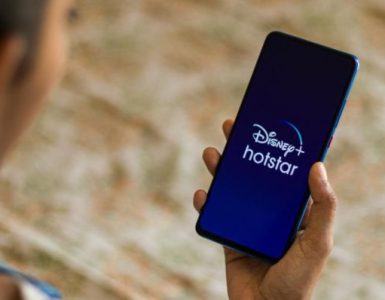 While Hotstar in itself had an Indian movie database like no other streaming platform, its recent collaboration with Disney+ has definitely boosted its international collection. These may not be your quintessential best... 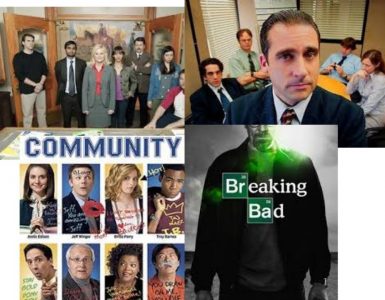 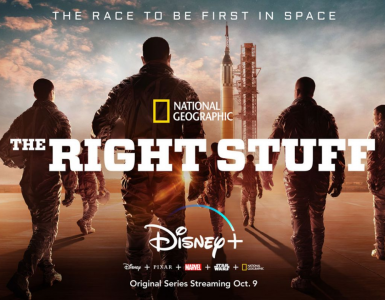 Tom Wolfe had a book of the same name that was published in 1979. The Right Stuff is an Oscar-winning 1983 film that was also based on the book. The recently released series is about the beginnings of the U.S. space...