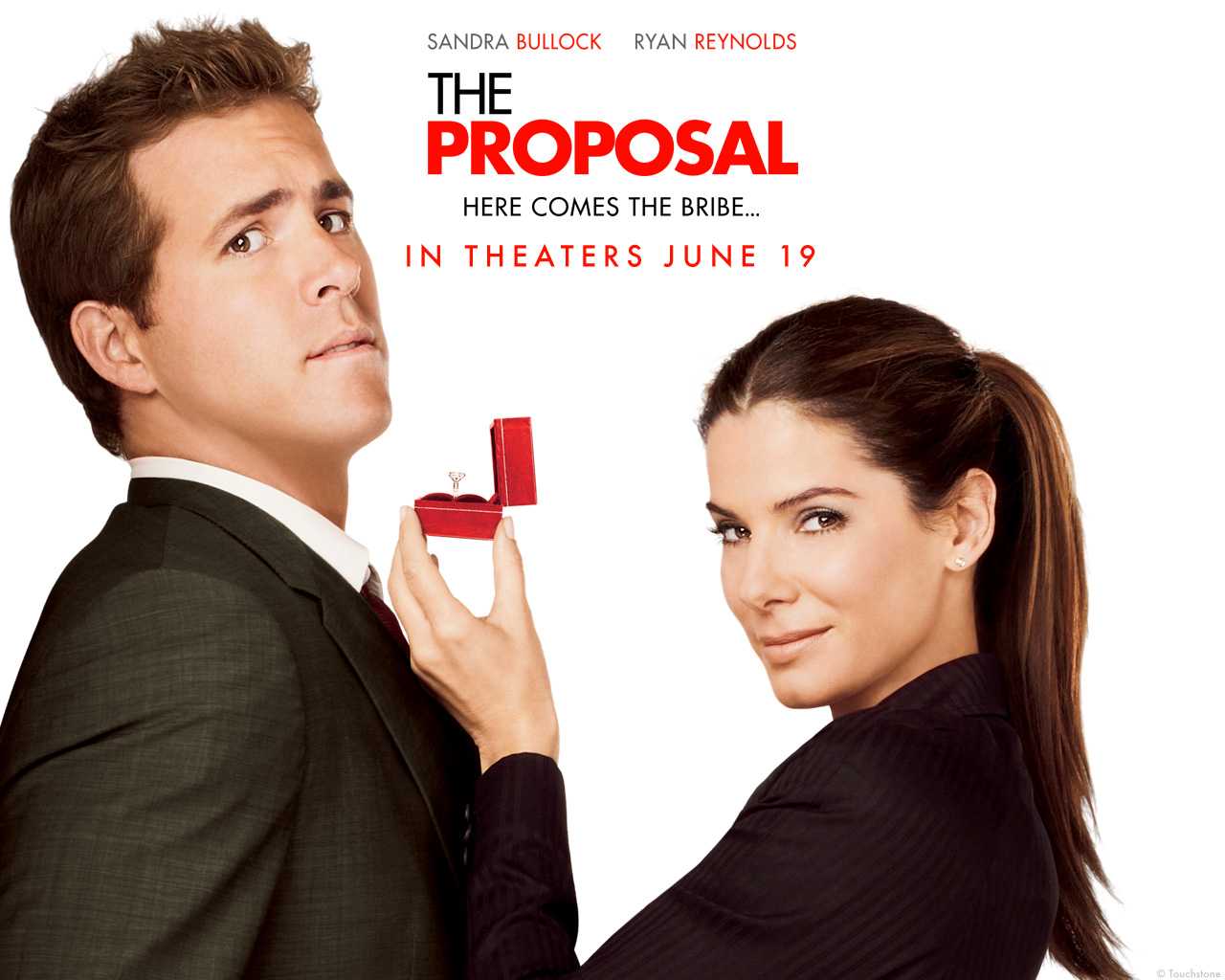 Alvy Singer is a forty-year-old neurotic stand-up comic who has been divorced twice. He tells his audience about his childhood, his early adult life, and his relationship with Annie Hall. Annie Hall is an insecure and overanxious woman who aspires to become a nightclub singer. Alvy had gone through therapy for fifteen years and he was convinced that things would work out with Annie, unlike his previous relationships. He reviews the ups and downs of his relationship with Annie and the things that led him to Annie. He talks about his struggle to commit, problems that he had to face to keep the relationship going, romantic moments, and other intense emotional phases.

Harry and Sally meet in college in Chicago. They are bound in a car for 18 hours. They try to make a conversation but their views are very different. Harry thinks a man and a woman can never be friends because men would always want to cross the line of friendship. This puts off Sally. They part ways after the journey and start living their own lives.  When they reconnect after ten years, they share all the details about their lives including their dreams, goals, and failures. They soon become friends, and gradually fall in love with each other. Will they be able to keep the relationship alive, despite their differences?

Edward Lewis is a wealthy and good looking man who is a corporate raider. His idea of a life partner is an arm candy who attends social gatherings along with him. All the women he has ever dated had walked off feeling neglected. He travels to Los Angeles for business related work, and he would have to take a woman along for a social event, so he hires a prostitute named Vivian Ward for a week. Vivian is a beautiful girl who gets along with Edward instantly. He realizes the need for a woman in his life. Edward starts developing feelings for Vivian.

Sam Baldwin moves from Chicago to Seattle with his son Jonah, after his wife Maggie passes away. He is unable to get over the grief of his wife’s death. Jonah misses Maggie, but he wants Sam to get married again. Sam does not want to get married. One day, he talks about his life on a radio show. He talks about his marriage, and his wife Maggie. A lot of women who hears the story get infatuated with Sam, especially Annie Reed, a writer from Baltimore. She is already engaged to Walter, but Walter is not her kind of guy. She goes to great extents to meet Sam. Jonah is impressed by the letter she writes to Sam, Sam, on the other hand, sees a woman in Seattle and wants to pursue her. Will Sam fall in love with Annie? Will he fall the mystery, woman?

Charles and his group of friends attend many weddings. Charles meets a woman named Carrie in one of his friend’s weddings. They both get attracted to each other, but things do not work out. They meet each other in three more weddings, and a funeral but they are unable to get together. He meets an ex-girlfriend whom he thinks he is destined to end up with, though he has strong feelings for Carrie.

Samantha is a sixteen-year-old, who has a crush on a very popular boy in school.  A geeky boy has a crush on her. Her sister is getting married on Samantha’s sixteenth birthday. The whole family forgets her birthday. This upsets Samantha.  The movie beautifully explains the emotions of a sixteen-year-old craving the attention of a popular boy. It is not a raunchy teen rom-com. It is a breezy romantic comedy.

A grandfather reads out a story to his ill grandson. The characters come alive as he reads the story. Buttercup is a beautiful girl in love with Westley. Westley dies in the sea. The news breaks Buttercup’s heart, but she accepts the proposal of prince Humperdinck. The story is filled with exotic creatures, swamps, huge rodents, and pirates. The story tells that death is not a barrier to love. It is an interesting fairytale filled with love, adventure, romance, and comedy.

The Stratford sisters Bianca and Kat are two very different people. Bianca is not allowed to go on a date until Kat does, but Kat is an ill-tempered girl who is not interested in dating. Bianca is desperate to go on a date, so she tries to hook Kat up with someone who is as infamous as Kat. A guy who has a crush on Bianca bribes Patrick Verona to try to woo Kat.

Margaret Tate is a self-made editor who works for Ruick & Hunt in New York. Her colleagues hate her. Her assistant Andrew Paxton has been working for Margaret for three years. She runs into visa issues and there is a high chance that she would be deported to Canada. She asks Andrew to marry her and tells him that she will promote him if he agrees to marry her.  Mr. Gilbertson is the officer who is appointed to look into Margaret’s deportation. He schedules an interview with both of them. Andrew and Margaret travel to Sitka to meet Andrew’s family. She bonds with his family. What happens next forms the rest of the story.

Robby was supposed to get married to Linda, but she leaves him at the altar because he sings at wedding receptions and she is not attracted to him anymore. When she first met him, he was a lead singer in a rock band. Robby makes friends with Julia, who waits tables at wedding receptions and bars that he performs in. Julia is getting married to Glenn, but Glenn does not show any interest in planning the wedding. He is marrying her only because she has stuck with him for years, and because she fell for him much before he started making big money, and he thinks that she deserves to be his wife.