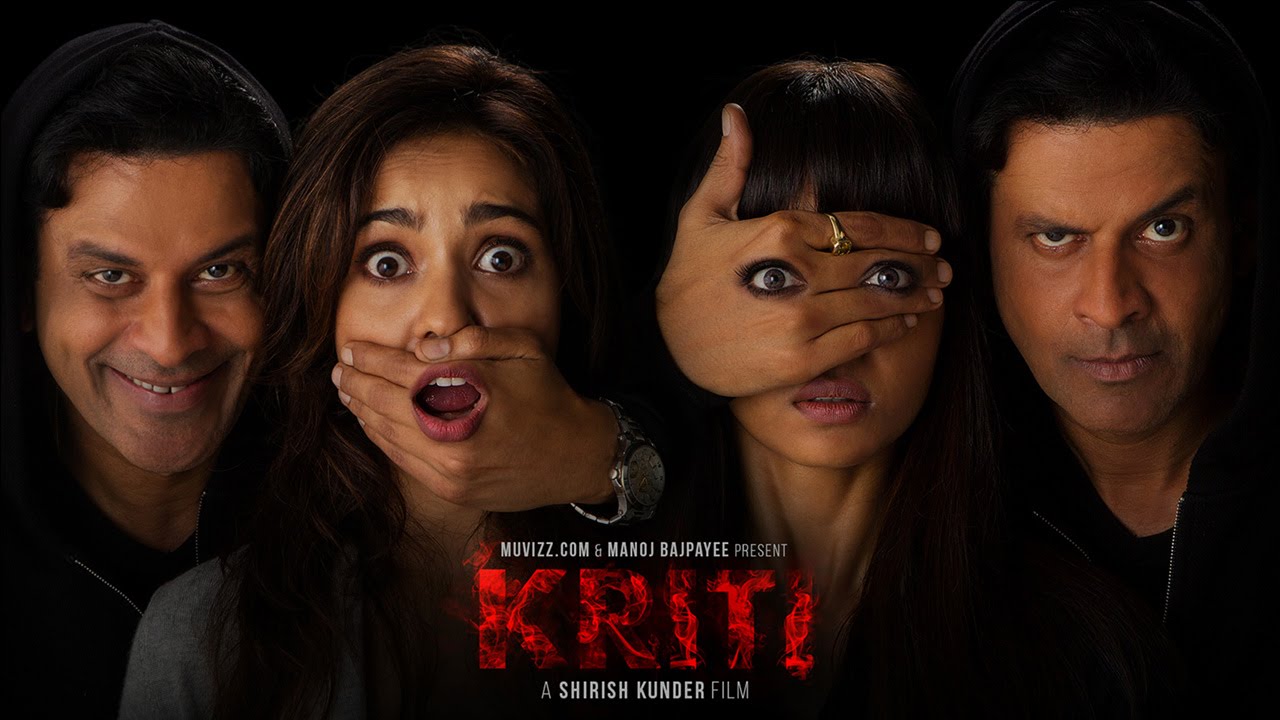 Short Films are much underrated and under appreciated in this world of moviegoers. We should be glad to the advent of technology and story tellers how choose sensible & powerful stories to the viewers. With the invention of the internet and social media, short films are increasingly gaining popularity, however short films have ever gained much appreciation of what it deserves.  Short Films have also paved ways for budding filmmakers and enthusiastic artists who are willing to experiment with their talent.

With no more efforts, ignite your passion for Short Films and share this genre of knowledge.  Now, let’s plunge into top 10 powerful short films that you must watch and appreciate the efforts of making short films. The list is no particular order of ranking as we feel all of them are the best in their expertise. 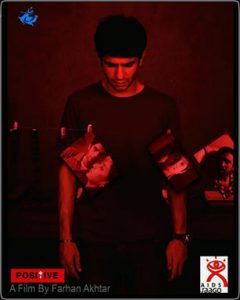 Positive is a short film on Aids Awareness, directed by Farah Aktar. It features eminent stars Shabana Azmi and Boman Irani in the lead roles. It is a story about a boy’s struggle to come to terms with his HIV positive father, whom he blames for cheating his mother during, his last days. The film premiered in 2007 Toronto  International Film Festival. 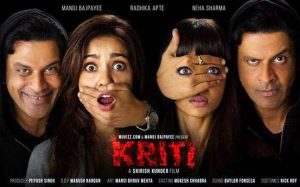 Kriti directed by Shirish Kundra is a thriller that fixes your attention till the last breath of the film. The 19 minute short film stars Manoj Bajpayee, Radhika Apte, and Neha Sharma and manifests the message of the film deep into your mind. Bajpayee plays the role of a man who has psychological disorder, Neha Sharma plays his mysterious girlfriend, Kriti who is suffering from agoraphobia moves in with him. Radhika plays the role of Bajpayee’s psychiatrist friend who keeps making him understand that Kriti is nothing but a figment of his imagination.

To find out if Bajpayee manages to conquer his fear or not, watch the short film here 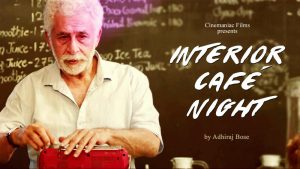 Adhiraj Bose’s Interior Cafe Night is a short film spurts the emotion of break up & separation. The film star Nasseruddin Shah, Shernaz Patel, and budding artists Naveen Kasturia & Shweta Prasad. Naseeruddin Shah & Shernaz Patel play an elderly couple catching up after years of separation while a younger couple played Kasturia and Prasad are on the verge of breaking up.

#4 That Day After Everyday 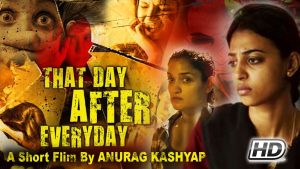 That Day After Everyday made by Anurag Kashyap and written by Nitin Bharadwaj focusses on the issue of eve teasing and molestation of the modern world. Anurag Kashyap’s flair for portraying the crux of modern world & Radhika Apte’s versatile acting provides the viewers with gray matters of characters & gives a strong message.

Watch That Day After Everyday here 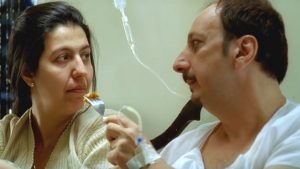 Afterglow is the Winner of the National Award for the Best Short Film on family values at the 60th edition of awards. The film is directed by Kaushal Oza, who focusses on the subject line of Meher’s story, who is coming to terms with her husband’s death. The movie is a tragicomedy ensuing mockery in terms of sympathies to the Parsi widow. 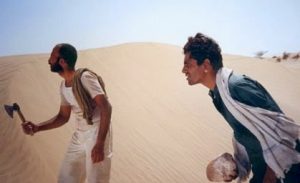 Directed by Amit Kumar and featuring the eminent stars Nawazuddin Siddique & Irrfan Khan in the leading roles who ever then struggling to make a hold in the industry. This short is rich in cinematography and solely relies on the performances by these actors. The story focus on theses two Rajasthani’s thugs who loot & kill the passerby at the bypass. 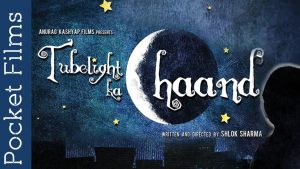 Tubelight ka Chand is an award winning short film by Anurag Kashyap. The movie keeps you engrossed with great music and sound design. The lead protagonist Mohammad Shariq of the movie delivers great performance by falling in the love with the moon while surviving in the streets of Kolkatta.

To find how he tries to woo his beloved, catch Tubelight ka Chand here 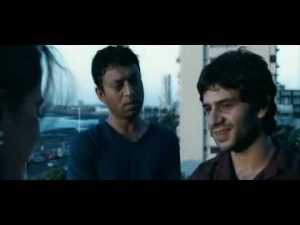 Migration is written by acclaimed writers & film makers Zoya Akhtar & Vishal Bharadwaj & directed by a well known short film maker Mira Nair. The story is unique and is relevant to the issues relating to modern world. It is a story of two couples who aren’t sexually active, due to proximity and a different sexual orientation. 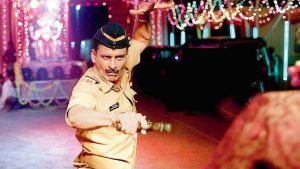 Taandav is a story of a head constable named Tamble who is suffering from having peace in his work life and personal life. During his one of the bad days, he is appointed on a night duty on Ganesha Visarjan. So, at the peak of his emotions, he snaps. What does it lead to? 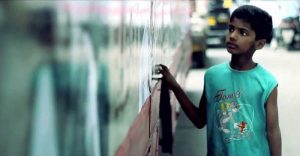 A unique short film shot with a Canon 550 D, made its way to be screened at MAMI 2011. The film is about two boys, both beggars on the streets of Mumbai who struggle to survive with their livelihood. Two of them makes a point in collecting more money than the other through begging.  Does this behavior break them apart? Or keep them together?