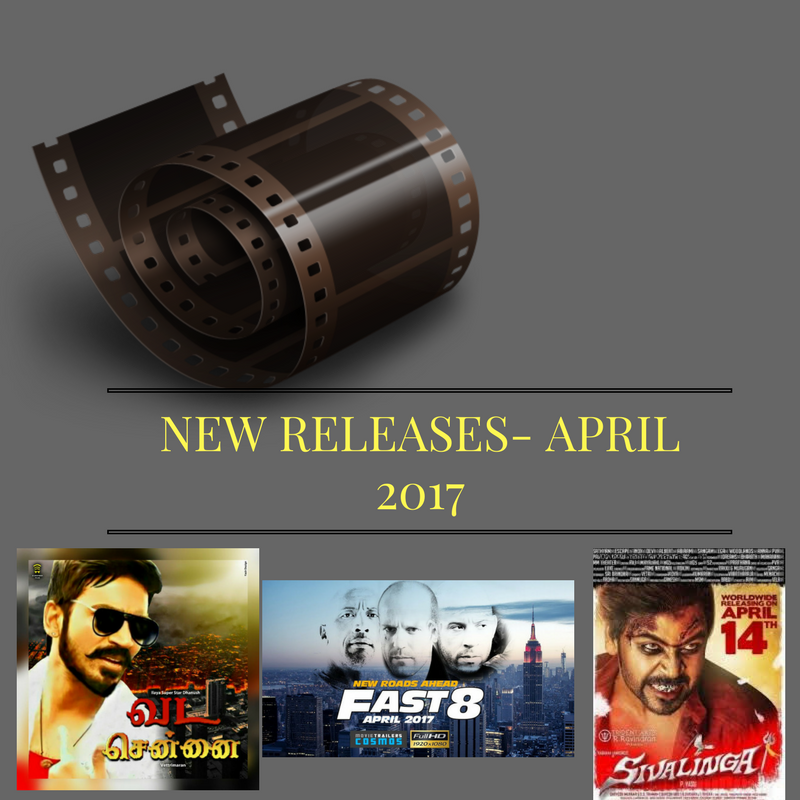 This movie is a remake of the Kannada movie, Shivalanga which was also directed by veteran director P Vasu. A CID officer (Raghava Lawrence) is assigned to investigate a murder case. His wife sees a ghost, but the lead refuses to believe it. As days go by, his wife’s behavior begins to change. On further investigation, he gets to know that the spirit of the murdered man has possessed his wife. He had come back to investigate his death. The sole witness to the murder is a pigeon.

It is common knowledge that both P.Vasu, and Raghava Lawrence are kings of horror comedies. P. Vasu ‘s immensely successful Chandramukhi that featured Rajnikanth,  went on to break a number of box-office records.  Raghava Lawrence’s Muni/Kanchana series were super successful. This is the first time, they are coming together for a movie.  Irudhi Suttru fame Rithika Singh plays the female lead. The team released a couple of sneak peeks on Thursday. This movie also marks Vadivelu’s comeback. Sakthi Vasudevan, the son of P.Vasu plays the character of the murdered man.  It is a family entertainer.

Arya plays the title role Kadamban, in the movie.  This movie is an effort to educate the people on tribes who have been protecting the forests in our country, from modernization, for generations. A corporate biggie tries to get the tribes to move to a different place so that he can mine the rich limestone in the Kadamba forest without any issues. He is planning to mine the place illegally. When the tribal people refuse to move, he plans to kill them. He sends hordes of men to destroy the tribes, and a lot of them end up getting killed. The remaining tribes decide to fight back.

Arya has done a lot of homework and has played his role to perfection. Though he does a lot of modern romantic movies, he has put-in great effort to play offbeat roles. Catherine Tresa is good. The VFX and cinematography are on point. The movie talks about deforestation, exploitation of natural resources, tribal culture, and capitalism.

A 65-year old Power Paandi lives with his son Raghavan. Paandi is a kind-hearted old man who goes out of his way to help people but often finds himself in trouble, due to his overtly helpful nature. His son does not take these things lightly, and they have a lot of conflicts because of their differences in habits. His son is always angry on his father. The son who is the breadwinner of the family is always into his work. Paandi decides to go on a trip with an old gang of bikers. He meets his first love Poothendral.

This movie marks Dhanush’s directorial debut. It is a heartwarming movie that talks about father-son conflicts, an old man meeting his first love after ages, and being a cool grandpa. Rajkiran who plays the lead role Power Paandi has managed to tug the emotional strings of the hearts of the audience. Dhanush, despite being the director and producer of the film, Dhanush has left the other actors to the forefront. Dhanush features in the flashback scenes with Madonna Sebastian. All the characters have played their parts well. It is a moving film. 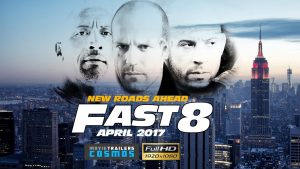 The English and Tamil dubbed versions of Fast And Furious 8 (The Fate of the Furious) hit the screens on 14th April 2017. Cipher, a cyber criminal tries to convince Dom Toretto, played by Vin Diesel to let his wife, and crew down to become a terrorist. His crew teams up with Kurt Russell after Hobbs (Dwayne Johnson) fails a mission which results in him coming face to face with Deckard Shaw (Jason Statham) his arch enemy.

The stunning cars zipping through the roads of Cuba, top-notch action scenes, nail-biting moments, great humor to lighten the serious moments, brilliant CGI effects, and a stellar cast sum up the 8th installment of the Fast and Furious series. It is a spectacular movie.